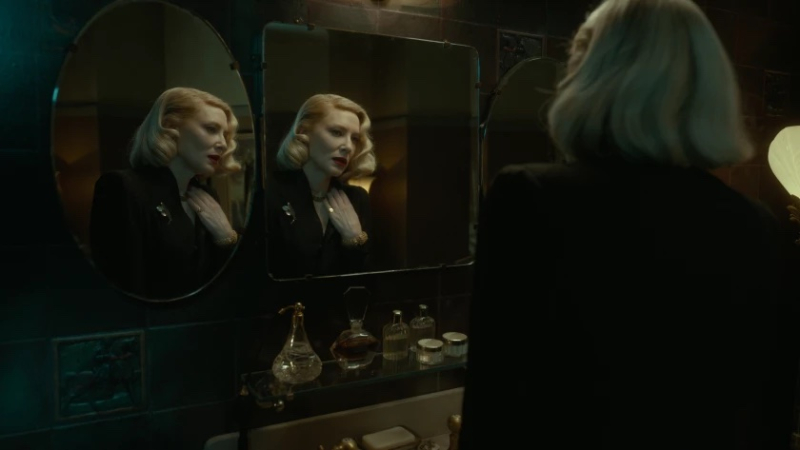 From the LA Times.

Commentary: Martin Scorsese wants you to watch ‘Nightmare Alley.’ Let him tell you why

An excerpt:
"...But the term “noir” has been used so often and in such a cheeky way that it seems more like a flavor than anything else, and it might just lead someone seeking information about the picture in the wrong direction. They might be expecting a noir “pastiche,” of which there have been many. That doesn’t even begin to do justice to Guillermo and Kim Morgan’s adaptation.
"The majority of the picture takes place in the ‘30s, and it seems to grow out of the bitterness and despair of the Depression: You can feel it in the images and in the body language of the actors. All the characters in this film are feeling real pain, a sense of spiritual desolation rooted in everyday life. This isn’t just a matter of “style” or “visuals,” exquisite as the film is. It’s a matter of Guillermo’s complete commitment to the material, to bringing his vision to life with his production designer, his costume designer, his DP and his amazing cast, led by Bradley Cooper and Cate Blanchett. They work together to create a dead-end universe from out of the American past, and they do it inside and out, through and through."
Read the entire piece here.