One Magical Maggie May Moment 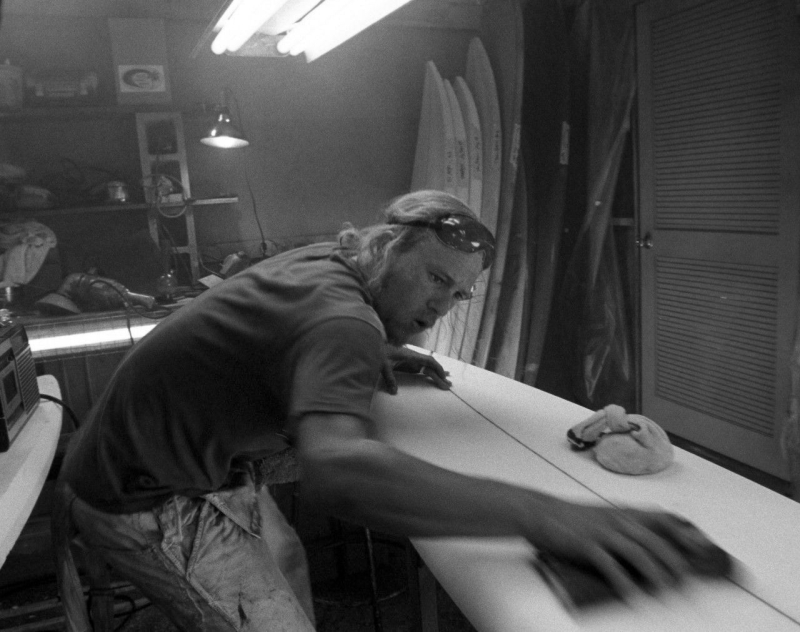 There's a moment in Heath Ledger's far too short, sometimes brilliant film career that makes me so filled with wistful emotion, that no matter how many times I watch it, I'm still taken aback by its deceptively simple power. It's his final scene in Catherine Hardwicke's great, beautiful, moving Lords of Dogtown, a far too under-discussed picture featuring one of Ledger's most poignant performances.

As Skip Engblom, the crusty, aging uncle/father figure to the kids of Team Zephyr, young Ledger played beyond his years with quirky effortlessness. As in most of his performances, Ledger imbued what could have been a one-note aging stoner dude with sympathy and soul, dignifying Skip with a disarming, surprisingly heart-wrenching end note: Sanding a surfboard in the back of what was once his kingdom, in what could have been an easy, here's-where-he's-at-now scene. Instead, Ledger fills us with a compelling mixture of sadness and a glimmer of hope that Skip will at least survive this life OK. After his boss orders him to finish a surfboard for some kid, the past lord dutifully, but bitterly, complies. Glumly sitting down, Skip slowly perks up to the lovely opening of Rod Stewart's "Maggie May." Pounding to that infectious double drum beat preceding Stewart's passionate "Wake up, Maggie, I think I got something to say to you," Skip, in a flash of understated joy and release, turns up the radio and sings along. I love that Hardwicke gave us this moment -- such a smart scene, so wonderfully directed. She understood why it was important to see this.

Sublime Ledger is so in the moment and so naturally bittersweet that in mere seconds, he makes one remember just how much those little things in life can affect you -- those times or sensations that either make you crash hard or for one wonderful, ephemeral moment, lift you higher. And then you sit down. Take a drink. And you're back in your reality.