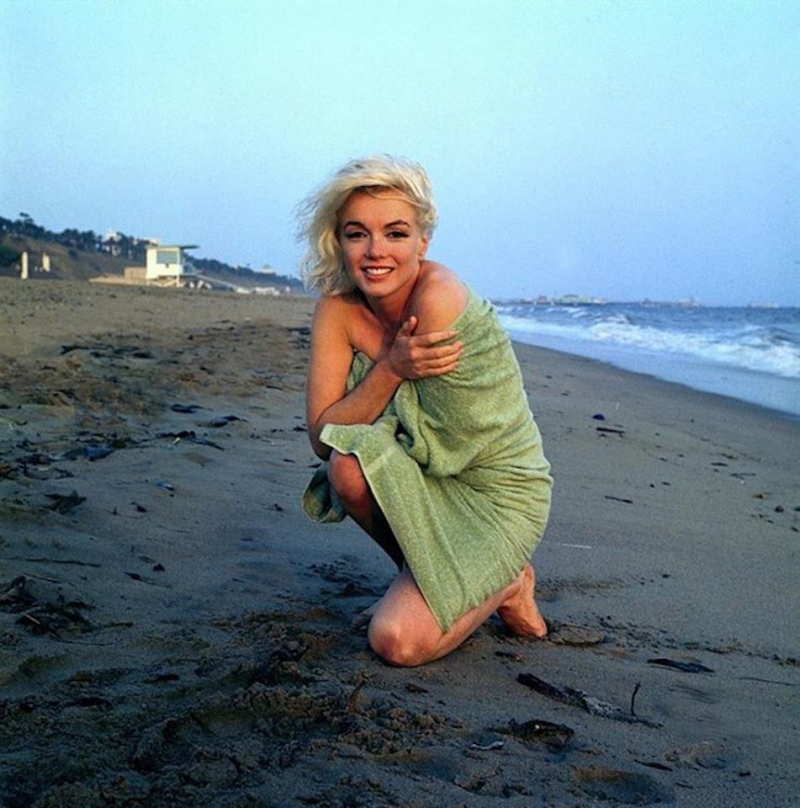 Here's a letter Thomas Pynchon wrote to his former Cornell friend and roommate, writer Jules Siegel, in the early 1960s. MM is brought up -- she "got out of the game" as Pynchon wrote.  Siegel published a portion of the letter in a 1965 issue of Cavalier magazine. He wrote that, "Pynchon, hiding out from the world in Mexico City, wrote on blue-line graph paper to a suicidal writer friend."

"When Marilyn Monroe got out of the game, I wrote something like, 'Southern California's special horror notwithstanding, if the world offered nothing, nowhere to support or make bearable whatever her private grief was, then it is that world, and not she, that is at fault.'

"I wrote that in the first few shook-up minutes after hearing the bulletin sandwiched in between Don and Phil Everly and surrounded by all manner of whoops and whistles coming out of an audio signal generator, like you are apt to hear on the provincial radio these days. But I don't think I'd take those words back.

"Our souls it leaves to whatever obsolescences, bigotries, theories of education workable and un, parental wisdom or lack of it, happen to get in its more or less Brownian (your phrase) pilgrimage between the cord-cutting ceremony and the time they slide you down the chute into the oven, while the guy on the Wurlitzer plays Aba Daba Honeymoon because you had once told somebody it was the nadir of all American expression; only they didn't know what nadir meant but it must be good because of the vehemence with which you expressed yourself."

And here's my piece on Marilyn for the Los Angeles Review of Books -- how she was on my mind, and everywhere, even on a blanket in Death Valley...