Ten with Tarantino: Once Upon a Time ... 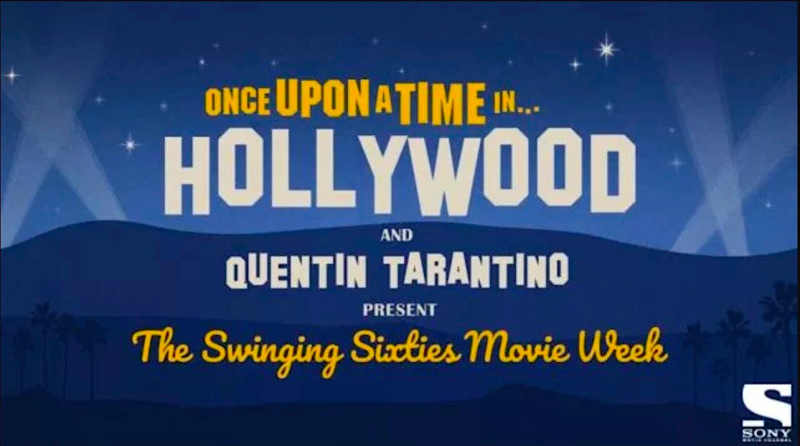 In anticipation of Quentin Tarantino's Once Upon a Time ... in Hollywood, Quentin curated ten films from the Columbia Pictures library -- the dates ranging from 1958-1970. Ten films that influenced his masterful movie. I've joined Quentin to dig in and discuss these fascinating movies (our conversations all shot at the fabulous New Beverly Theater) so please, do yourself a favor, and check out these pictures.

Watch on the Sony Movie Channel from July 21-25 -- the series airs five nights, in more than 80 territories worldwide. There's also some sneak peek scenes from Once Upon a Time in Hollywood, opening this Friday, July 26. 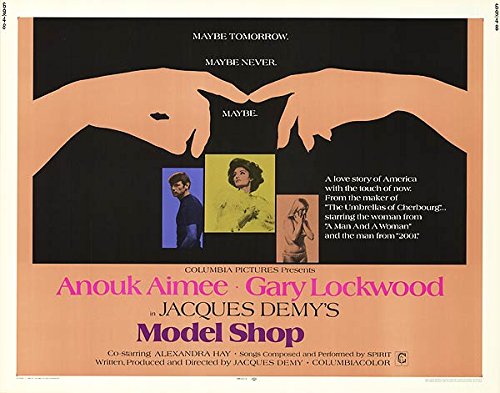 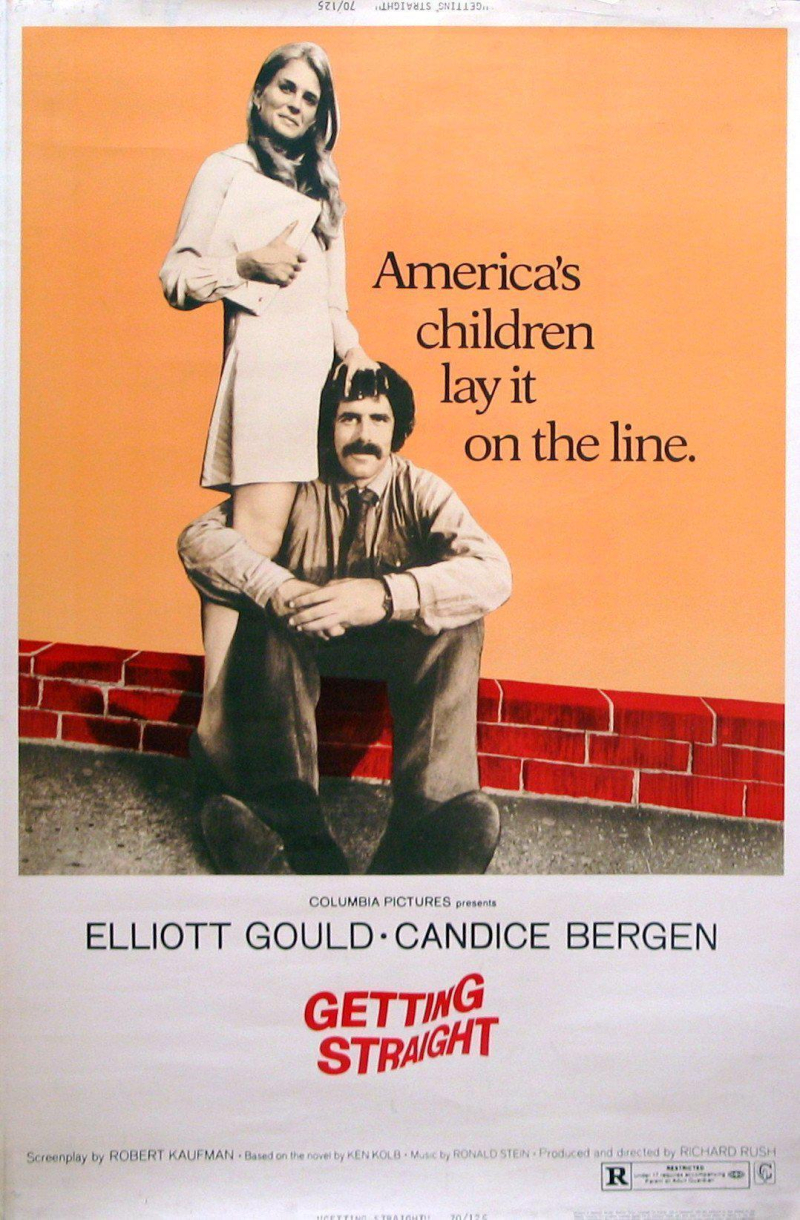 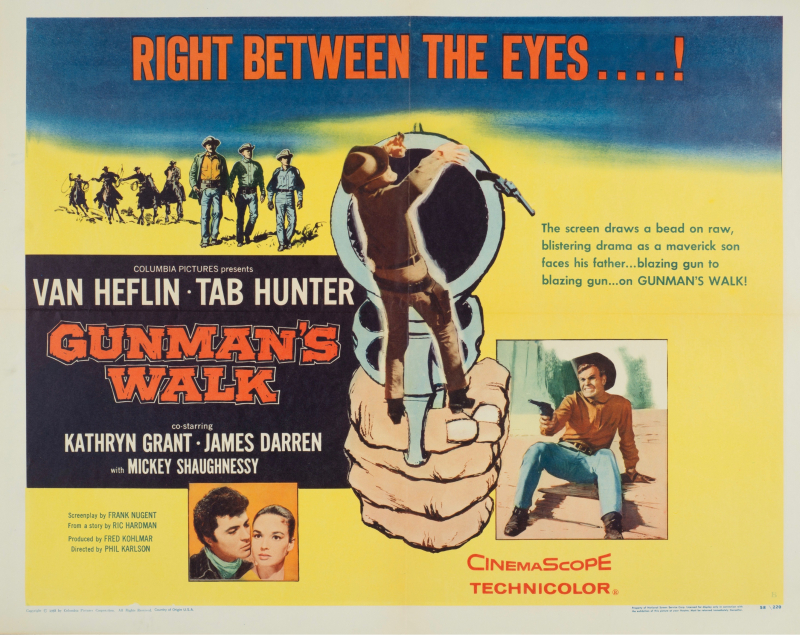 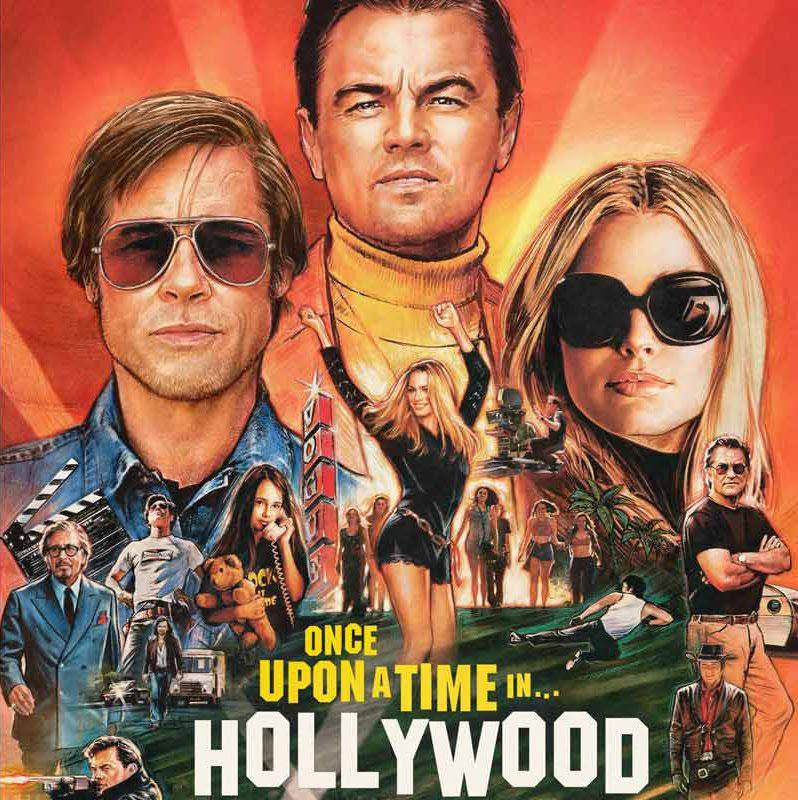 Be there or be square!