Criminal: Woman on the Run 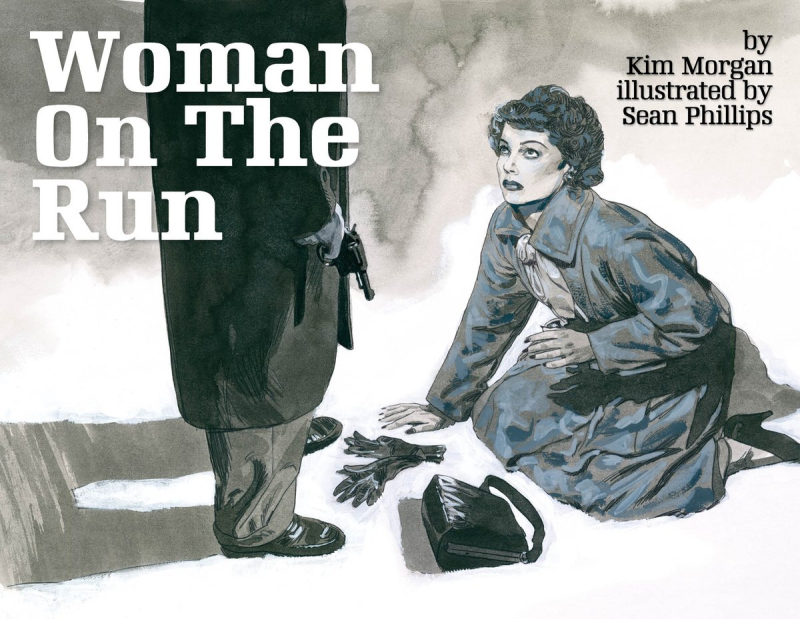 Out today! Ed Brubaker's newest Criminal in which I write about Norman Foster's atmospheric, gorgeous & moving "Woman on the Run" starring Ann Sheridan in one of her greatest performances. Order here.

"Ann Sheridan (the “Oomph girl!” – a moniker she detested. She once said: “Oomph" is what a fat man says when he leans over to tie his shoelace in a telephone booth.”) gives one of her greatest, perhaps her greatest performance here: Tough, but vulnerable, jaundiced but sophisticated, she’s able to light up when she really starts to see that her marriage has been muddled by a dreary fog. And they both (she and her husband) let it happen. It’s powerful and disarmingly moving that the picture’s finale occurs on what’s often representational of love: a rollercoaster (up and down and up and down and a lot of screaming and laughing and fear) and Sheridan is so moved to finally see her husband, that she screams his name with fear and love. It’s a beautiful moment... 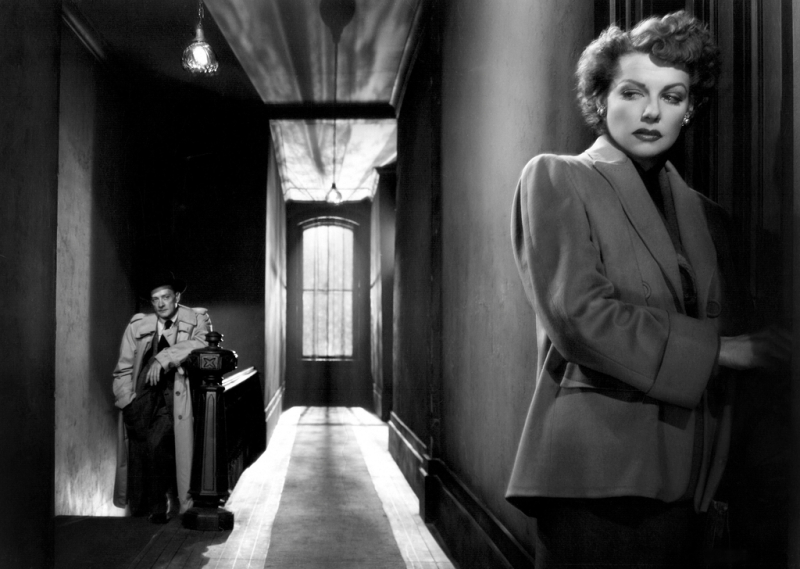 "Sheridan plays a woman who appears to have a hard heart tamped down by disappointment and marital atrophy – but as the movie reveals, she is full of love and understanding once she really opens herself up again. Marriage is viewed through a dreamy, demented landscape here, but it’s part of the institution’s tumultuous journey. A key moment in Woman on the Run occurs when, before Frank flees, he’s asked by an inspector if he’s married. His answer: “In a way.” Yes, in a way. But by the end of the movie, what that really means, romantically, is, it’s their way."