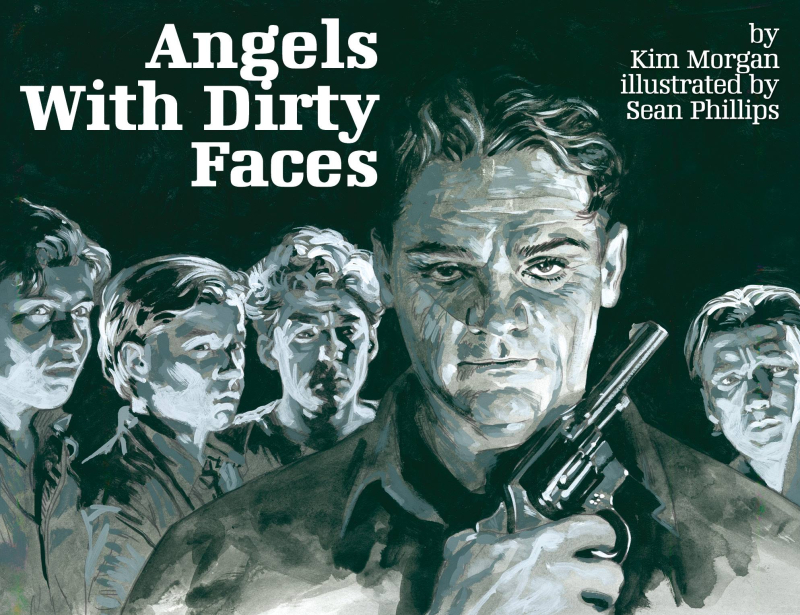 I forgot to mention ... my piece on Michael Curtiz's Angels with Dirty Faces in the Feb. 13 edition of Criminal. Artwork by the great Sean Phillips.

“The character I played in the picture, Rocky Sullivan, was in part modeled on a fella I used to see when I was a kid. He was a hophead and a pimp, with four girls in his string. He worked out of a Hungarian rathskeller on First Avenue between Seventy-seventh and Seventy-eighth streets—a tall dude with an expensive straw hat and an electric-blue suit. All day long he would stand on that corner, hitch up his trousers, twist his neck and move his necktie, lift his shoulders, snap his fingers, then bring his hands together in a soft smack. His invariable greeting was “Whadda ya hear? Whadda ya say?”  -- James Cagney from “Cagney By Cagney”

“You'll slap me? You slap me in a dream, you better wake up and apologize.” – Rocky Sullivan 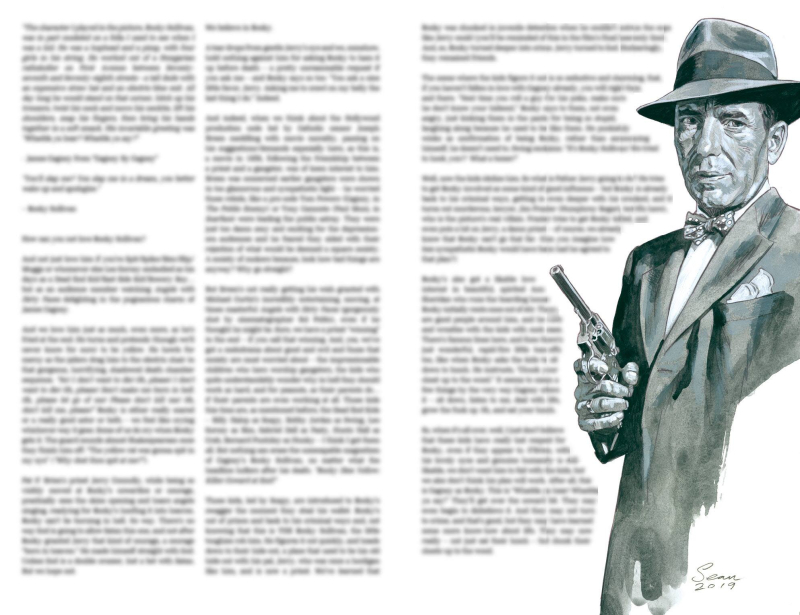