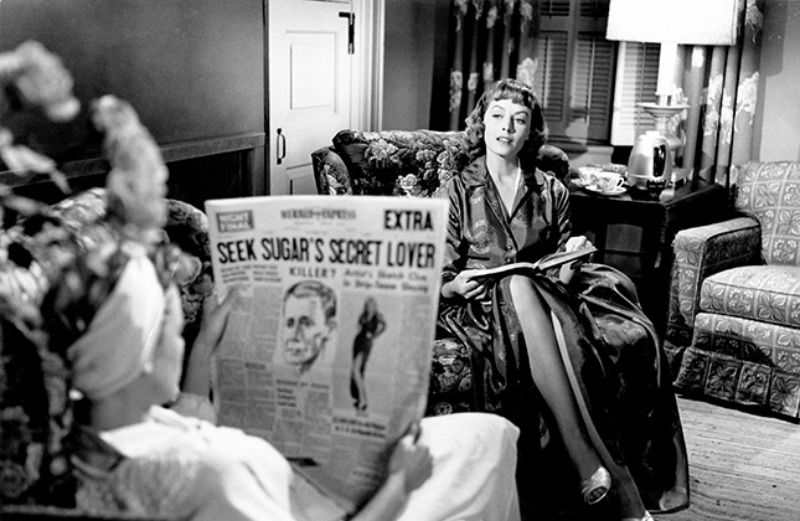 “It is hard to laugh at the need for beauty and romance, no matter how tasteless, even horrible, the results of that are. But it is easy to sigh. Few things are sadder than the truly monstrous.” -- Nathanael West, Day of the Locust

I've got a few pieces in this August's Sight & Sound.

The cover story is a compendium of writers discussing novels and short stories about movies & moviemaking -- I write about Horace McCoy's "I Should Have Stayed at Home" and nathanael West's "Day of the Locust." 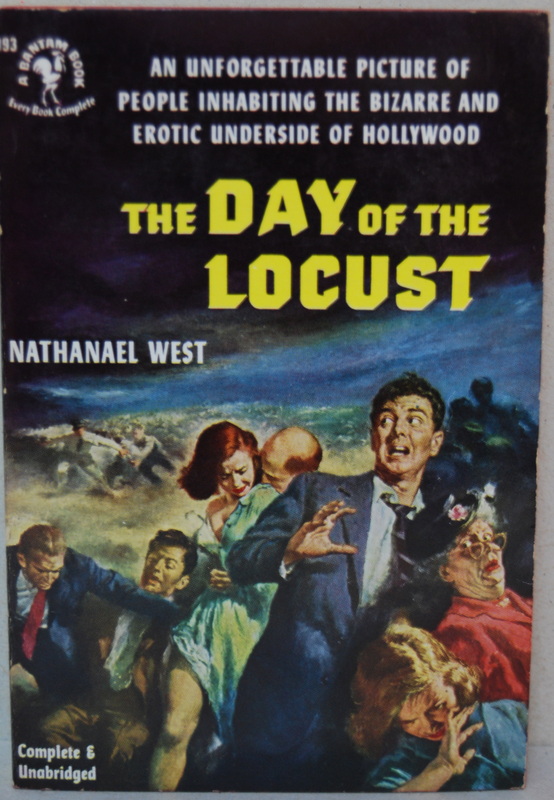 My other longer piece is on the great Samuel Fuller and his movies at Columbia -- I write about seven of his pictures, including two of my Fuller favorites, Underworld USA and The Crimson Kimono, along with the charming It Happened In Hollywood, the very short (!) Adventure in Sahara, the needs-more-Fuller Power of the Press, and the impressive Scandal Sheet. 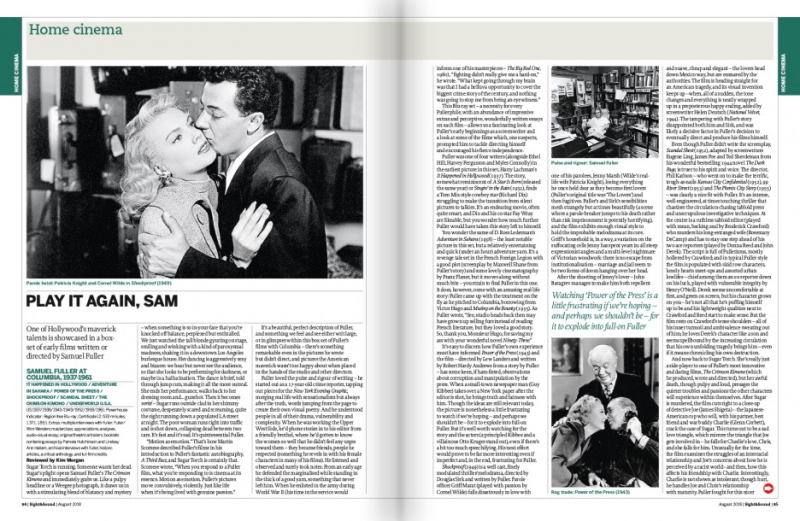 On shooting The Crimson Kimono's dangerous opening, in which stripper Sugar Torch runs for her life down a busy downtown LA street, Fuller reflected later about how no one on the street (these were not paid extras, but real people) gave a damn about this poor woman. In “The Third Face” he wrote of watching that scene with head of Columbia, Sam Briskin: “When I looked at the rushes with Sam Briskin, we realized that nobody, not even a passing sailor or a homeless drunk-was paying any attention to the big, scantily clad gal running along that downtown street. Nobody gave a damn. ‘What the hell's wrong with this country?’ asked Briskin.” 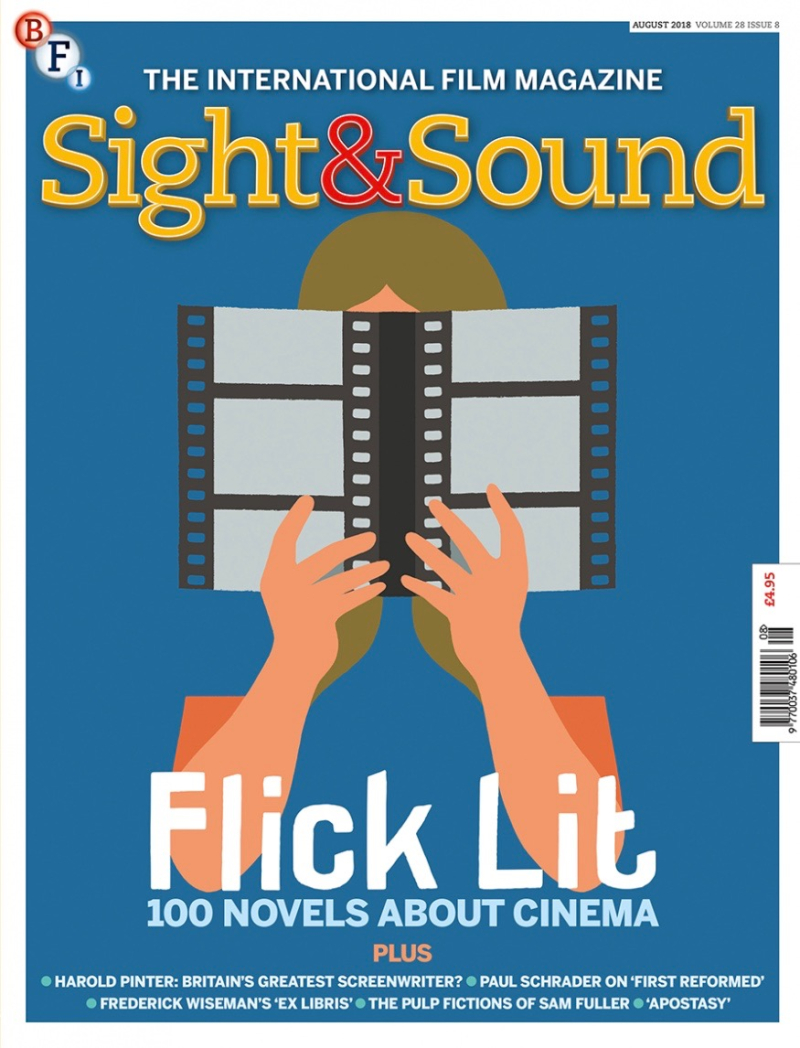