Home Archives Profile Subscribe
Bringing It All Back Home: The Hired Hand
Kill Or Be Killed: Fallen Angel

Kill Or Be Killed: Too Late For Tears 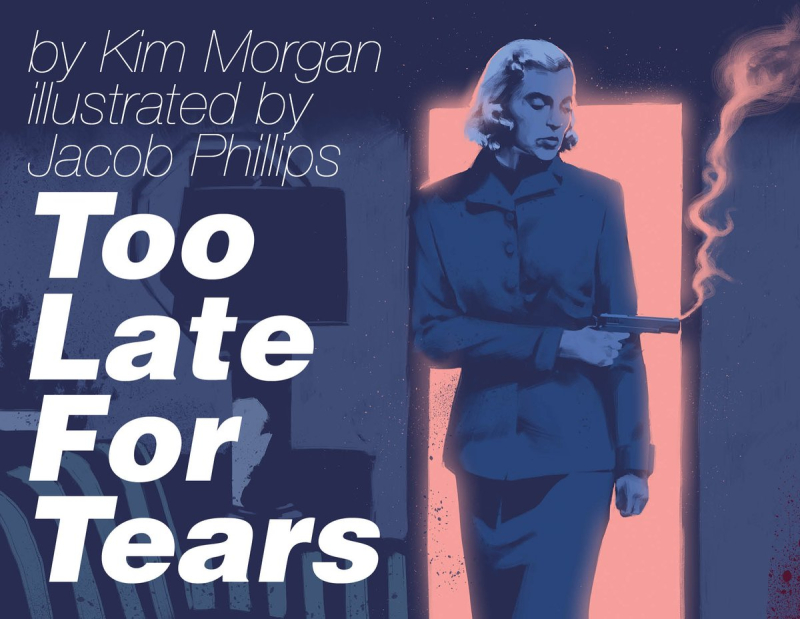 “What is it, Jane? I just don’t understand you.” So asks Arthur Kennedy’s upright husband to Lizabeth Scott’s kinked, cryptic wife in Byron Haskin’s Too Late for Tears, a movie as much about one woman suffering her own private hell (an infernal boredom with the late 1940’s bonds of traditional marriage, a disgust with patronizing rich people) as it is about a coveted bag of loot. And of course, murder – murder enacted by this “femme fatale” who hides her new furs in a comfy, nutritious place – the kitchen.

Read it all (my essay on "Too Late for Tears" starring the fantastic Lizabeth Scott and Dan Duryea) in the newest of Ed Brubaker's "Kill Or Be Killed" -- out now. Pick it up or order here.

I see shades of Lizabeth in Cara Delevingne.