Kill Or Be Killed: Who Killed Teddy Bear 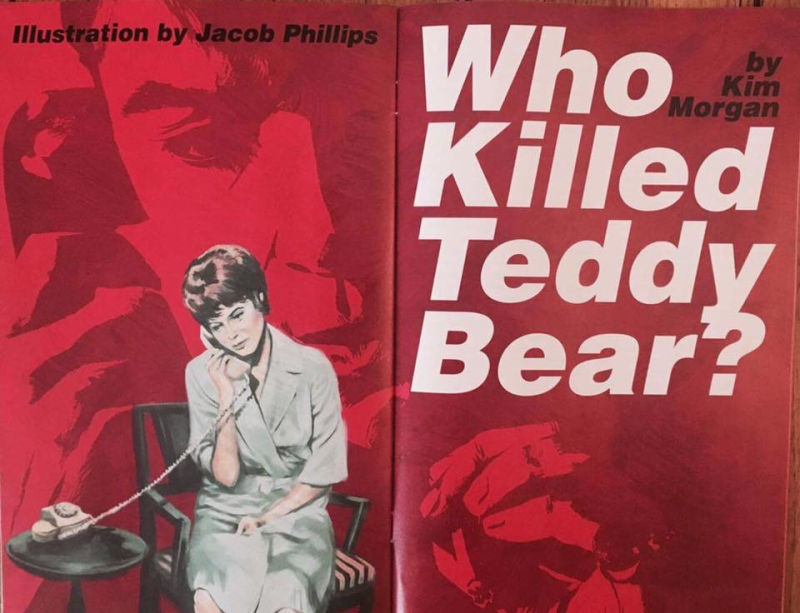 Ed Brubaker's newest Kill Or Be Killed is still out. I wrote a piece digging into Joseph Cates' strangely beautiful, disturbing, "Who Killed Teddy Bear?" featuring a brilliant, daring Sal Mineo. Pick it up or order here: https://imagecomics.com/comics/releases/kill-or-be-killed-12

“I played a telephone freak, and we were having this hassle with the censors. In some of the shots while I was on the phone they wanted to sorta suggest that I was masturbating, but I couldn’t be naked. So I was just wearing jockey shorts. It turned out that was the first American film where a man wore jockey shorts on-screen.” – Sal Mineo “I was a lesbian owner of a disco who fell in love with Juliet Prowse and got strangled on Ninety-third Street and East End Avenue with a silk stocking by Sal Mineo. Jesus, who’s not going to play that part?” – Elaine Stritch 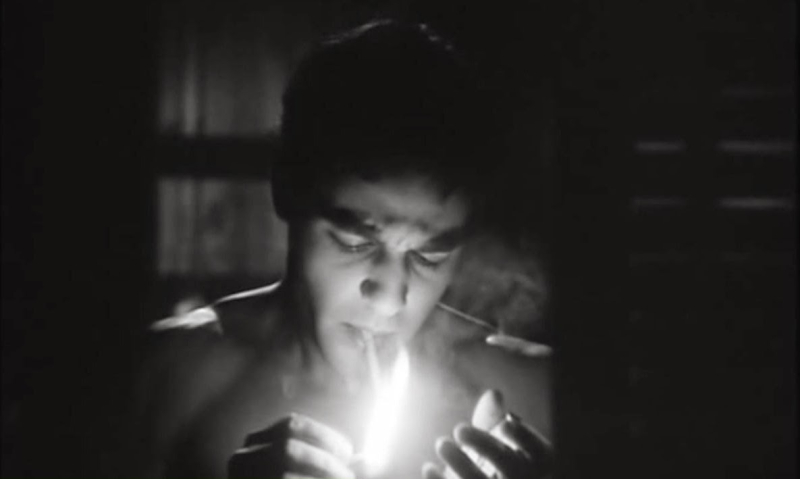 Joseph Cates’ Who Killed Teddy Bear? is a movie that lives in its own kind of sickly stunning, neon-blinking 1965 New York City nightfall – a terrifying and terrified world that’s drawn towards deviancy while desperately running from it. A world that punishes perverts via men who become so obsessed with punishing perverts, that they become perverts themselves; and perhaps even more demented than the nutjobs they bust. A world that observes the beauty of the pursued, but relishes, indeed pants over the beauty of the pursuer, focusing very specifically on the physicality of the depraved. And that’s a depraved Sal Mineo, which is really something quite unique and disquietly beautiful here...

Read more in that issue here.