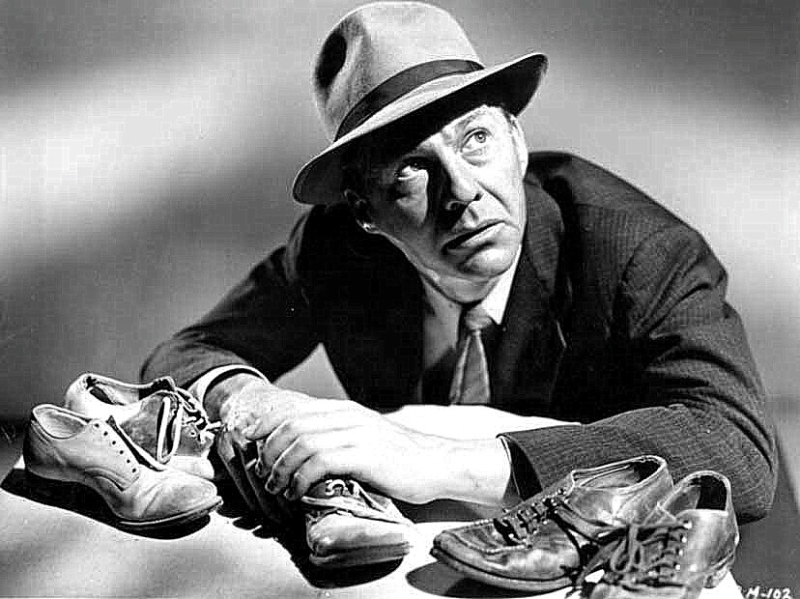 Out now! My next essay for Ed Brubaker's Kill Or Be Killed: Joseph Losey's underseen, and that overused term (but in this case, apt), underrated "M." Order here.

The opening shot of Joseph Losey’s M finds our murderous leading man, a tortured creature who will end the picture dragged, desperately dragged and in a heap, down on the ground – ascending. It’s 1950 (the movie was released in 1951) and this perverse jumble of psychotic nerves hops on Angels Flight looking almost like an anonymous regular person. Almost. Somehow (and this is a credit to Losey, cinematographer Ernest Laszlo and actor David Wayne) we immediately know that he is not. Not regular. But not in any kind of obvious way. Walking out of the dark Los Angeles downtown night, clad in suit and fedora, upward he goes on the cable railway, watching the city below, his face obscured from the camera (we only see his back), his perversions mysterious to those on board – except to us. We know this man is not like the others even before we see the newspaper headline blazing, “Child Killer Sought,” as the title credit “M” is superimposed over the paper. It’s a powerful introduction – creepy, enigmatic, beautiful, seedy, even dangerous just in terms of height (does he want to jump off?) –  all eerie, inky darkness and menacing light below. It mirrors the unstable duality of this character – a devil on Angels Flight. Here is a man who yearns to rise above his corrupt desires but, every time, he painfully falls down, down, down into his sick, sick, sick soul. And he does so right away. 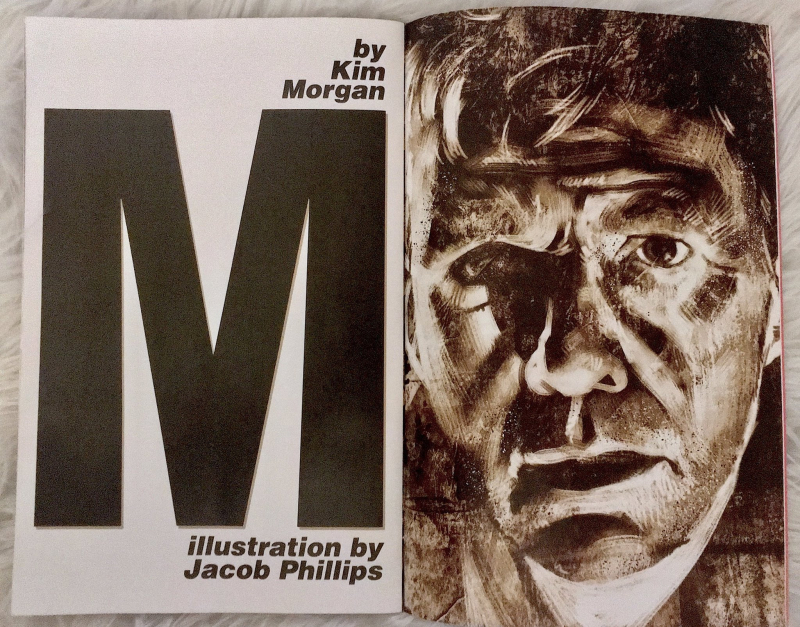