Martin Landau: The Eyes Had It And More 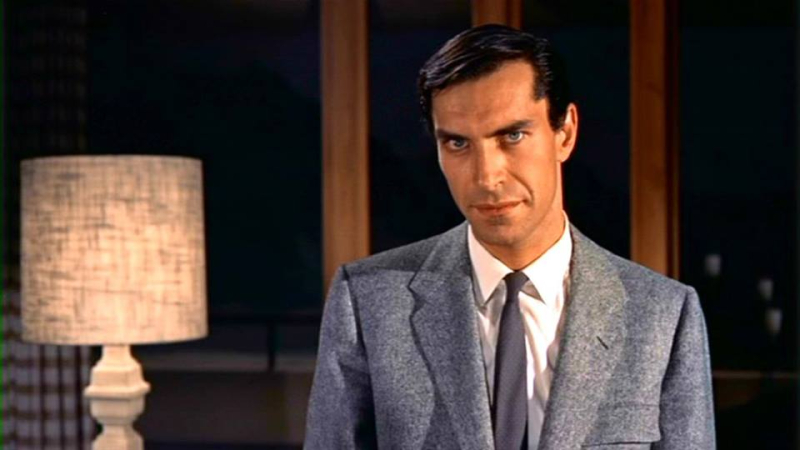 An excerpt from my essay on the great Martin Landau for Sight & Sound Magazine...

There are actors who have beautiful eyes, dramatic eyes, fantastically soulful eyes, and then there are actors who have eyes that burn with such multifarious fires that you somehow both know exactly what those eyes are saying and yet have no idea. Eyes that reveal and eyes that hold secrets. Those eyes could be tricking you: they could be harbouring depths of misery, sleepless nights of guilt, yearning or sadness, or they could be sleeping soundly, comfortable with their icy, sociopathic treachery.

In his best roles, that’s what Martin Landau possessed: a kind of fearful complexity that played relatable, mysterious, intimidating, emotional, scary and vulnerable – often all at once. When Landau expressed a splintered psyche, he was both chilling and sympathetic, and in some cases he challenged our presumption – making us recognise darker aspects within ourselves. For an actor, that kind of complexity is much harder than it looks. But for Landau – a man who came from the Actors Studio and who took his craft seriously – this kind of well-honed but unforced understanding of human behaviour (both externally and internally) was important. Don’t show it all. Real people hide. As he said in 2010:

“People do not necessarily reveal what is going on – only bad actors do. Bad actors try to cry, and good actors try not to. Bad actors try to laugh, and good actors try not to. Only bad actors play drunk – good actors play drunks playing sober! They don’t want everyone in the room to know they’re drunk, and if you’ve ever seen a drunk pick up a glass to his mouth at a bar, it’s the most studied, controlled thing you’d ever see, as opposed to the sloppy kinds of drunks you see played everywhere. There’s a real amount of bad acting around that is considered good acting, and I see at the Actors Studio every week stuff that far excels what I see on Broadway or television or film."

I've recently seen some of Landau's late 70s early 80s genre work ( Meteor, Without Warning, Alone in the Dark, The Fall of the House of Usher) where his "a man who came from the Actors Studio and who took his craft seriously" seemingly on the surface betrayed a lack of seriousness relying on actor tricks to keep himself interested, but perhaps with no real character to play in these movies he decided to play these damaged souls at their height of lunacy at a pitch that makes the audience uncomfortable.