Valley of the Dolls: Criterion Edition 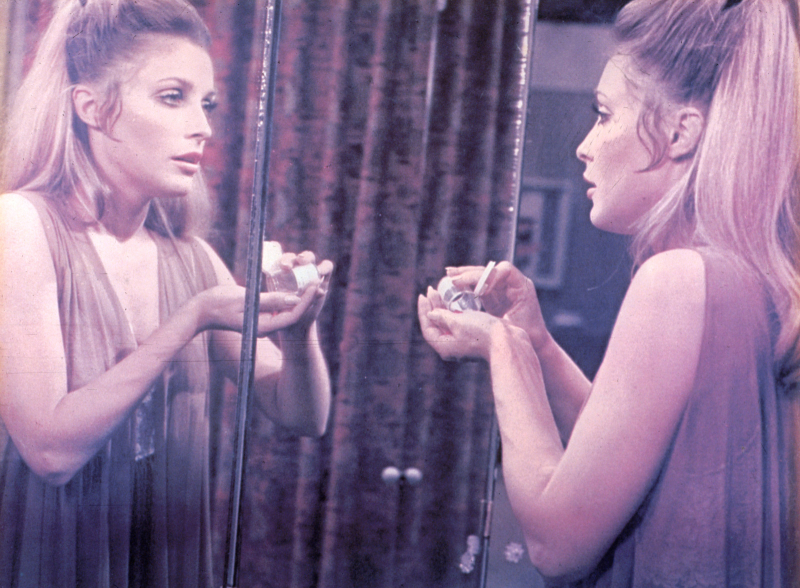 Criterion has just released a splendid, extra-packed edition of Mark Robson's infamous adaptation of Jacqueline Susann's "Valley of the Dolls," a movie I love, and a movie I imbibe in myriad ways -- drug-fueled dream, tough-talking-hard-living real, hilarious, gorgeous, feminist, pill-popping romantic (so many beautiful pills), junkie horror story, showbiz melodrama, sleaze, surrealism, camp, odd, unhinged behavior that’s even weirder than it knows and, yet, recognizable, confessional and sad. I wrote and narrated a video essay entitled "Doll Parts" that comes with this edition and I've published two very small pieces from that much longer video essay here. 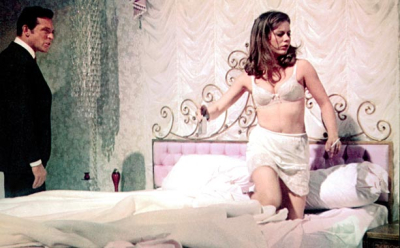 As I wrote of Robson's direction of "Dolls:" "Looking at his career it may seem strange he ended up with the dolls, but perhaps not – melodrama and horror was his milieu. Hope Lange’s perfectly peroxide "Peyton Place" hair, ravaged by incest merged with the artful, terrifying insane asylum black and white of Robson’s Val Lewton-produced “Bedlam” -- it all swirls in the same hot pot of sordid and artful. These things happen in life, but in cinema, they work as dreams, repressed memories, swoony trauma, all placed on screen to relive or revel in. And that is “Valley of the Dolls” -- as Dionne Warwick sings: “Is this a dream, am I here, where are you, 'Tell me, when will I know, how will I know, When will I know why?'" This is the opening paragraph and the last paragraph of my essay. If you'd like to read everything in between, and there's a lot more in between, pick up the very special Criterion disc.

--Confession: The last time I watched Valley of the Dolls, I finished the movie crying. I felt off, almost irrational. This is a personal admission to begin an essay and means nothing about the quality of the movie; it only means the film left me emotional and … altered. Like reading “The Love Song of J. Alfred Prufrock” at a certain time or listening to “Cantus in Memoriam Benjamin Britten” at any time or the goddamn "Theme from Mahogany” when you’re just trying to find cough drops at the drug store. It’s not unreasonable to feel emotional when art or trash or anything in between tugs at your heart, but with Dolls it felt out of body. Musical. Like the way the that mad genius, Dory Previn and her Dolls-penned songs, hang over the movie like a lost little girl/woman spirit, fresh from the loony bin unafraid of warbling her fear and pain to the world. A beautiful, hilarious, bitter and almost embarrassing madness. 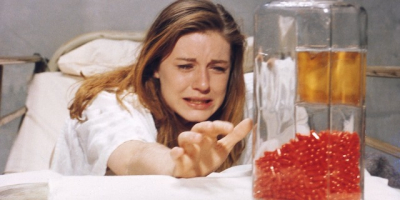 --These are women being confessional, like Jacqueline Susann herself, like the more esteemed Sylvia Plath and Anne Sexton. And Dory Previn’s songs are confessing and scary (Andre Previn wrote the music, this must be mentioned, but Dory, oh Dory. Your lyrics). Here’s Dory, bitterly reminding viewers that love is like a flower “that lives for an hour then withers and dies…” That’s Tony’s love song. That’s the one. The one that wins over Sharon Tate’s Jennifer. The one heard over and over. That love doesn’t last. It dies.

The Dory, the Dionne, the dolls – the film’s like a big budget, beautifully costumed echo to Anne Sexton’s “Briar Rose”: 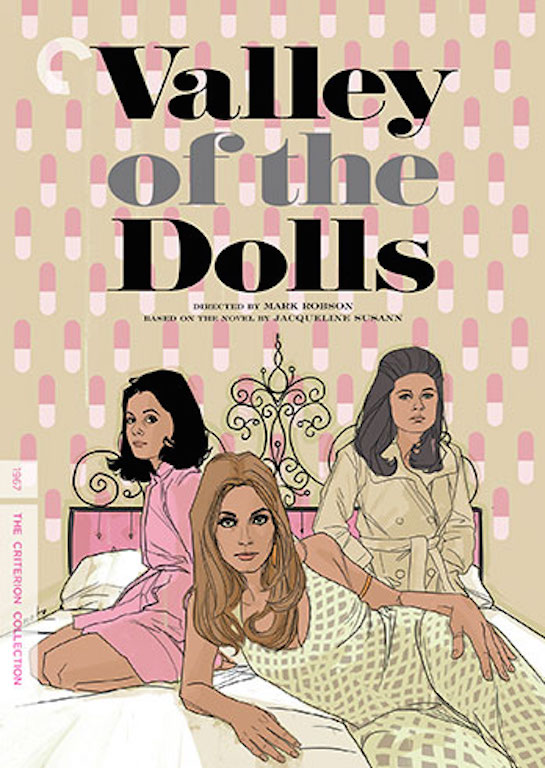 Briar Rose
was an insomniac...
She could not nap
or lie in sleep
without the court chemist
mixing her some knock-out drops
and never in the prince's presence.
If it is to come, she said,
sleep must take me unawares
while I am laughing or dancing
so that I do not know that brutal place
where I lie down with cattle prods,
the hole in my cheek open.

What voyage is this, little girl?
This coming out of prison?
God help -
this life after death?

With Valley of the Dolls there is life after death. This movie lives on. And these doll-women live on.

They’ll never let you forget them. Even if god won’t answer the little junkie in the alley, she can answer herself. And she should.

After all, she is merely traveling incognito.

Watch and listen to my entire essay on the new Criterion DVD. Find it here.