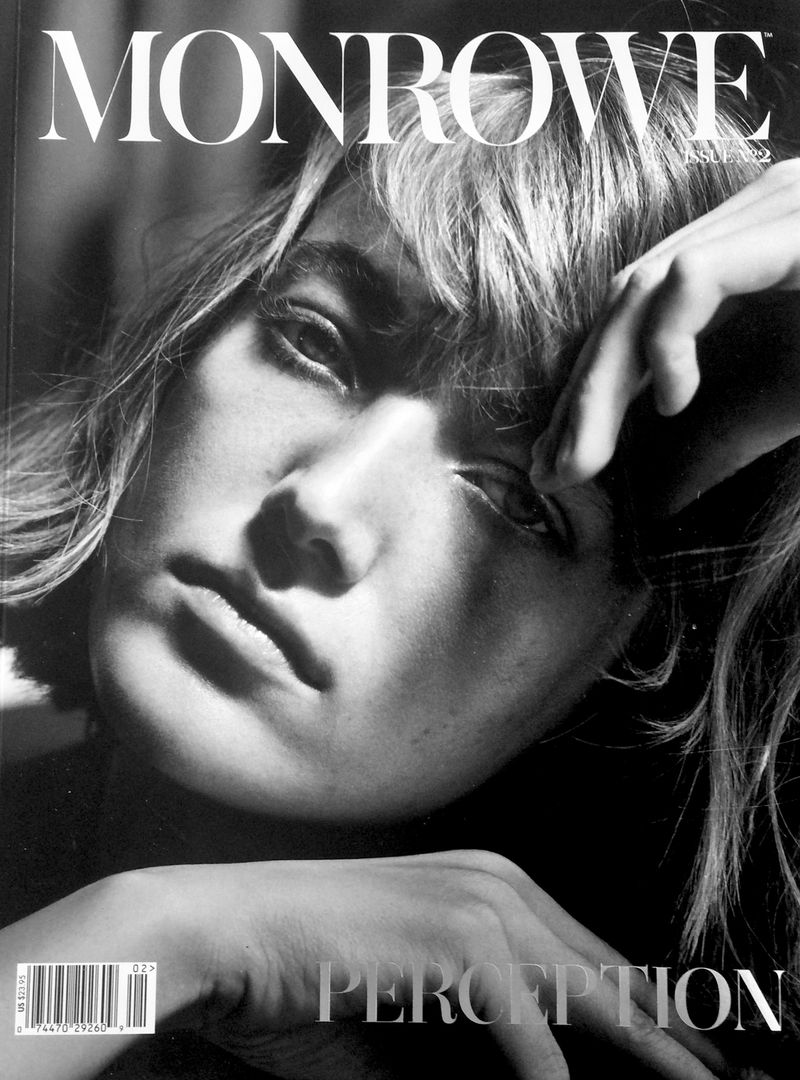 The newest issue of the beautiful art and fashion magazine, MONROWE Magazine has published a lovely six-page spread of 18 of my photographs from Paris, shot at the Centre Pompidou, during the filming of what would become the feature film, The Forbidden Room, directed by Guy Maddin and Evan Johnson. Some of these moments are found swirling in the picture, others will appear online, all of them still roll around my mind, often like dreams. 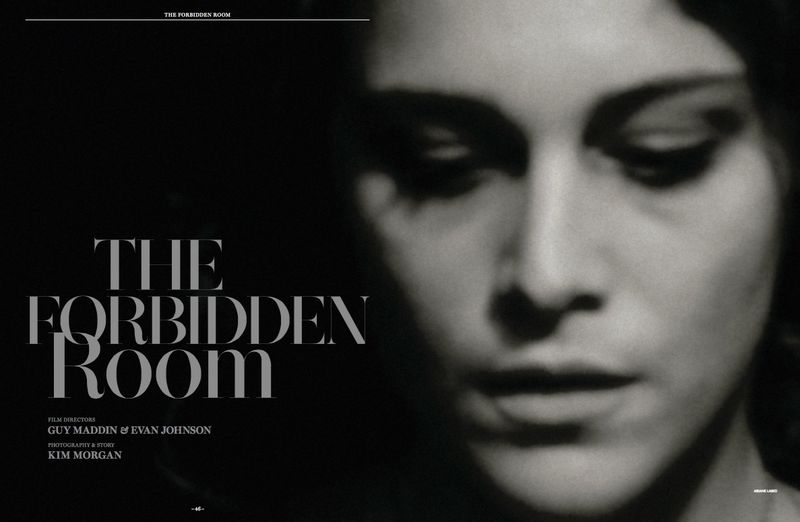 I also wrote an essay about my experience in Paris in addition to providing the pictures, here's a portion:

Back in Paris, 2012...  I look at actors. All of them fascinate me and I take pictures. Udo Kier, Charlotte Rampling, Slimane Dazi, Adèle Haenel, Ariane Labed, Jacques Nolot, Geraldine Chaplin, Christophe Paou, Maria de Medeiros, Victoire Du Bois, Mathieu Amalric and more and more… they arrive and walk into these frames and it’s all this dreamy haze now. A beautiful dream but a sometimes a stressful dream. We go to movies on our time off, those moving pictures now co-mingling with my memories, the most vivid being “The Fugitive Kind” – Marlon Brando sexily moving around that store and set, igniting Anna Magnani and the south, as the husband upstairs sweats and frets in what could be conceived as a paranoid fever dream, but it's real. Joanne Woodward wears runny black eye makeup and looks so sexy it’s almost surreal. She also looks near dead. In the apartment, and on the set, it’s make believe and real life colliding into each other. Emotionally, this is not easy. I take photographs because these people are too interesting to not take photographs of. Guy works incredibly hard. He shoots what is then 17 lost, aborted and unrealized films. Seventeen films, one a day, for seventeen days straight. 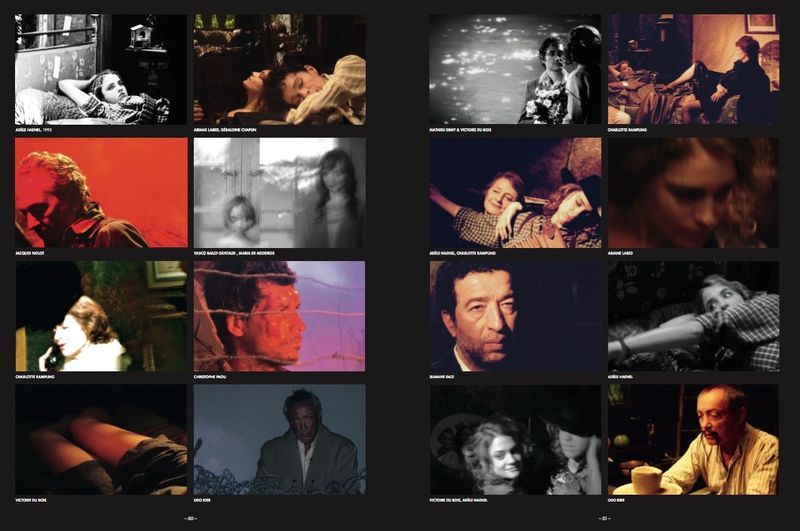 To read and see it all, you can pick up a copy of the magazine on newsstands (here's a list of places you can find a copy) today.