Beyond The Beyond: Music & David Lynch 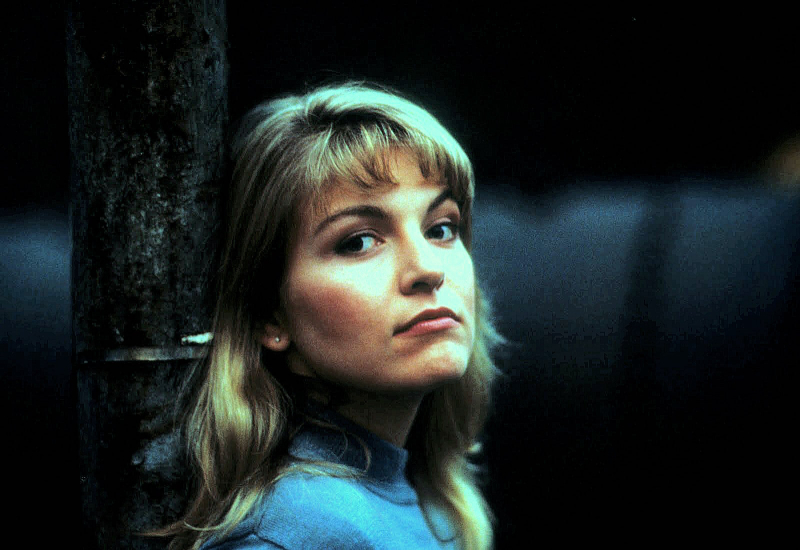 David Lynch to Angelo Badalamenti:
"We’re in a dark woods. There’s a soft wind blowing through some sycamore trees and the moon’s out, and animal sounds in the background, and you can hear the hoot of an owl, and [again] you’re in the dark woods... just get me into that beautiful darkness with the soft wind... From behind a tree in the back of the woods is this very lonely girl. Her name is Laura Palmer and it’s very sad...”
I'm thrilled to have contributed to this big beautiful book on David Lynch and music, Beyond The Beyond: Music From the Films of David Lynch, to be released in April. I wrote the chapter on the music of Twin Peaks, entitled "The Extended Refrain," an undertaking that haunted me more than I could have imagined. It kept me up at nights, "The Nightingale" swirling through my brain, images of Donna Hayward's tears and Laura Palmer's face flashing on the TV, those deep dark Pacific Northwest woods ... it brought me back to the show, it brought me back to my childhood and it brought me back to the mysterious Laura. 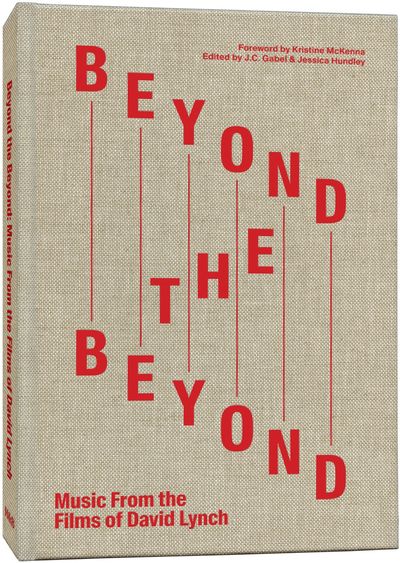 Here's more information, from the publisher, Hat & Beard:
"From his early short films made in Philadelphia in the 1960s up through more recent feature films like Inland Empire (2006), legendary artist and director David Lynch (born 1946) has used sound to build mood, subvert audience expectations and create new layers of affective meaning. Produced in conjunction with Lynch, Beyond the Beyond: Music from the Films of David Lynch explores the use of music and sound in Lynch’s films, as well as his own original music, and draws on the director's personal archives of photographs and ephemera from Eraserhead onward. This volume also features interviews with more than a dozen popular contemporary musicians who performed at the Ace Hotel’s April 2015 benefit for the David Lynch Foundation, including The Flaming Lips, Duran Duran, Moby, Sky Ferreira, Lykke Li, Karen O, Donovan, Angelo Badalamenti, Jim James, Chrysta Bell, Tennis, Twin Peaks and Zola Jesus. This limited-edition book also comes with a companion CD featuring a live recording of the Ace Hotel concert."
You can pre-order the book here.