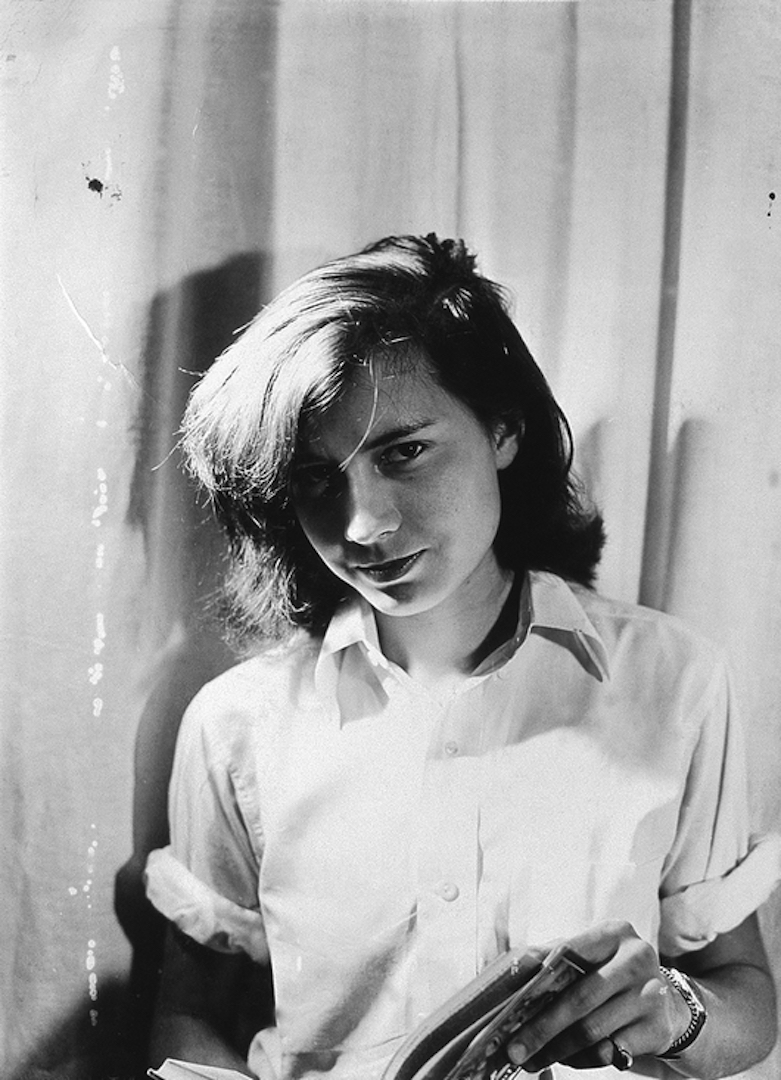 From my essay at the Daily Beast, on the oddity, allure and brilliance of Patricia Highsmith: The critically acclaimed film "Carol," based on one of her books, has helped introduce a new generation to this most puzzling, contradictory, but indispensable novelist.

Patricia Highsmith disliked food. Or, rather, she had a deeply problematic relationship with food that produced fascinating, unsettling musings, vividly intertwined with digestion and eating. Her short story, “The Terrapin,” in which a disturbed boy murders his mother with a kitchen knife after she boils a tortoise alive, Highsmith merged food issues with her own mother issues to a magnificently bent level of hysteria and horror: The dark side of domesticity. An anorexic in adolescence, and a slight woman her whole life, one who stocked liquor in her kitchen and nothing else, she found food tedious, frequently disgusting and even disturbing, blaming some of societal ills and politics on the results of food. She wrote once: “the USA [is] suffering a prolonged attack of acid stomach, an irrepressible urge to throw up.” 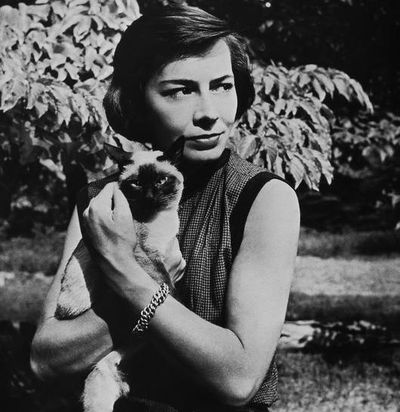 She pondered further, at another time, about how food affects us: “We live on the thin ice of unexplained phenomena. Suppose our food suddenly did not digest in our stomachs. Suppose it lay like a lump of dough inside us and poisoned us.”

That’s not a crazy supposition, really.

And yet, she loved a comforting warm glass of milk, something that would show up in The Price of Salt (now the movie Carol) with a dreamy strangeness and a corporal sensuality. As she writes it, milk is a bit gross, but, romantic and powerful:

“Therese was propped on one elbow. The milk was so hot, she could barely let her lip touch it at first. The tiny sips spread inside her mouth and released a melange of organic flavors. The milk seemed to taste of bone and blood, of warm flesh, or hair, saltless as chalk yet alive as a growing embryo. It was hot through and through to the bottom of the cup, and Therese drank it down, as people in fairy tales drink the potion that will transform, or the unsuspecting warrior the cup that will kill. Then Carol came and took the cup, and Therese was drowsily aware that Carol asked her three questions, one that had to do with happiness, one about the store, and one about the future. Therese heard herself answering. She heard her voice rise suddenly in a babble, like a spring that she had no control over, and she realized she was in tears.” 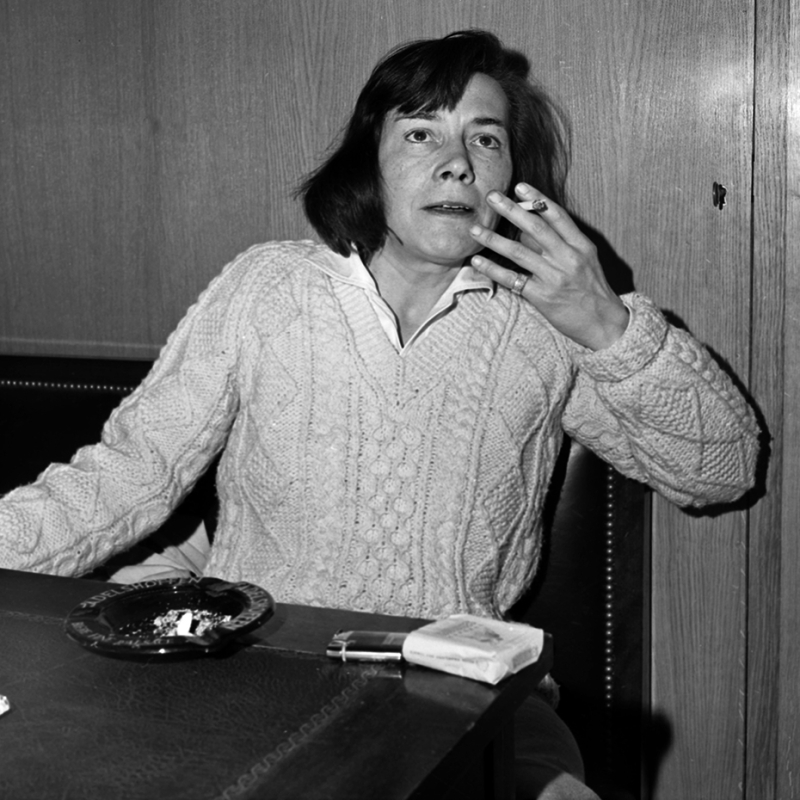 This is just one aspect to the woman who was the oddity and sometimes genius named Patricia Highsmith, a cookie full of arsenic (if she heard it, she had to have appreciated the Odets/Lehman line of poisoned confection) who is full of so many contradictions that she is endlessly fascinating and frequently baffling. The preoccupation with the disgust for food shows a need for control, the drinking shows a need to let go—the push and pull of a hard heart and a woman full of passion—someone who ran from and ran towards the voluptuous and often icky aspects of life. 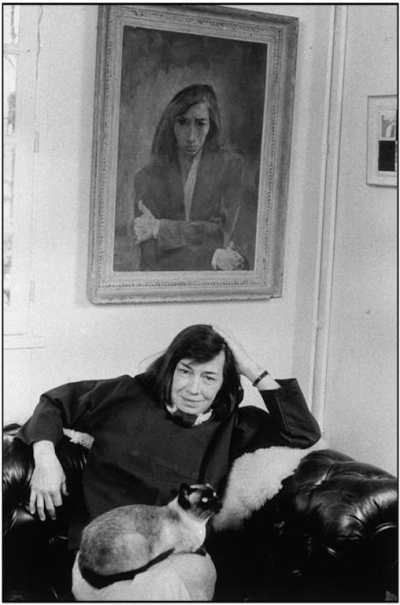 It’s not surprising that biographers (chiefly the great Joan Schenkar, whose gorgeously written and elucidating The Talented Miss Highsmith: The Secret Life and Serious Art of Patricia Highsmith informed this piece) compared her to her most famous creation: Tom Ripley. Schenkar wrote, “Pat was back in the United States making her credo of ‘quality’ the central obsession of the character who was to become, crudely speaking, her own fictional Alter Ego: Tom Ripley. (Pat was never ‘the woman who was Ripley,’ but she did give Ripley many of the traits she wished she had, as well as quite a few of her obsessive little habits.) Like Pat, Ripley began as a flunker of job interviews and a failure at self-respect. Like Pat, Ripley found his ‘quality’ of life in Europe.”

After studying Highsmith’s life, you come away impressed, shocked, amused, and wondering if you could ever like this person. But liking her doesn’t matter; she’s not Willy Loman (Highsmith wrote in her diary of Arthur Miller’s character, “I find I have no sympathy for the individual whose spirit has not led him to seek higher goals … at a much younger age.”). She was a woman so intricate and so her own self (she couldn’t help but be her own self) that even she may not have understood how modern she was, or even fancied that idea (she loathed being pigeonholed).

Even by today’s standards, she’s still modern. Though she certainly wouldn’t have bandied a term like “feminist” around, she lived a progressive life, falling in love with women, never marrying to suit convention (though she did toy with the idea of marriage and with therapy for her homosexuality and, blessedly, that didn’t take), striving for both her own art and making good money while uttering some perfectly awful prejudices and then turning around and contradicting them. One of her best friends in high school was the young Judy Holliday (then, Judy Tuvim) and for decades Highsmith kept a photo of the Born Yesterday actress dressed in a man’s suit.

There’s much discussion of Highsmith of late, all interesting, from Margaret Talbot’s excellent New Yorker piece about the real life back story of Carol to a New York Post headline screaming, “The drunk bisexual racist behind Cate Blanchett’s new movie.” All these years later, Highsmith is still pissing people off. 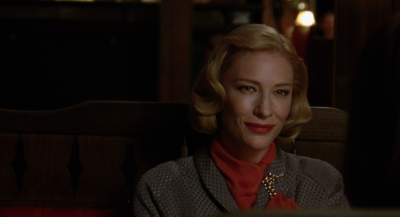 Todd Haynes’s superb, beautiful and moving Carol, adapted from Highsmith’s second novel, The Price of Salt, has created the buzz and for good reason—it’s one of the best reviewed movies of the year, a much needed woman’s picture, and a gorgeous universal story about two women falling in love, with each other. Though Carol features an aggrieved husband, this is a movie about women, one could say (to Highsmith’s likely cringing) a feminist picture about females finding themselves, their work, their sexuality, and mutual adoration in the less permissive time of ’50s New York City, subverting the rules society has placed on them. There’s something of Highsmith, who published The Price of Salt in 1952 under the pseudonym Claire Morgan, in both older Carol and younger Therese, in her often highly dramatic relationships and yearning. For although she was a woman who wrote brilliantly about murder and sociopaths, and though she was a woman frequently remembered as grumpy, bizarre, and downright caustic, she confessed of a swooning heartache and dream that’s so stirring it makes you want to cry:

“Persistently, I have the vision of a house in the country with the blond wife whom I love, with the children whom I adore, on the land and with the trees I adore. I know this will never be, yet will be partially that tantalizing measure (of a man) leads me on. My God and my beloved, it can never be! And yet I love, in flesh and bone and clothes in love, as all mankind.”

Her compulsions and contradictions were encyclopedic: food hater, snail lover, drinker, thinker, bigot, progressive, lover of women and younger women—much younger women in many cases (rumor has it that The Price of Salt inspired Nabokov’s Lolita). And yet, while she was the very definition of independent (never married, never put down roots, and in her 40s permanently abandoned America for Europe), she was also ruled by an intensely close and corrosive relationship with her mother. 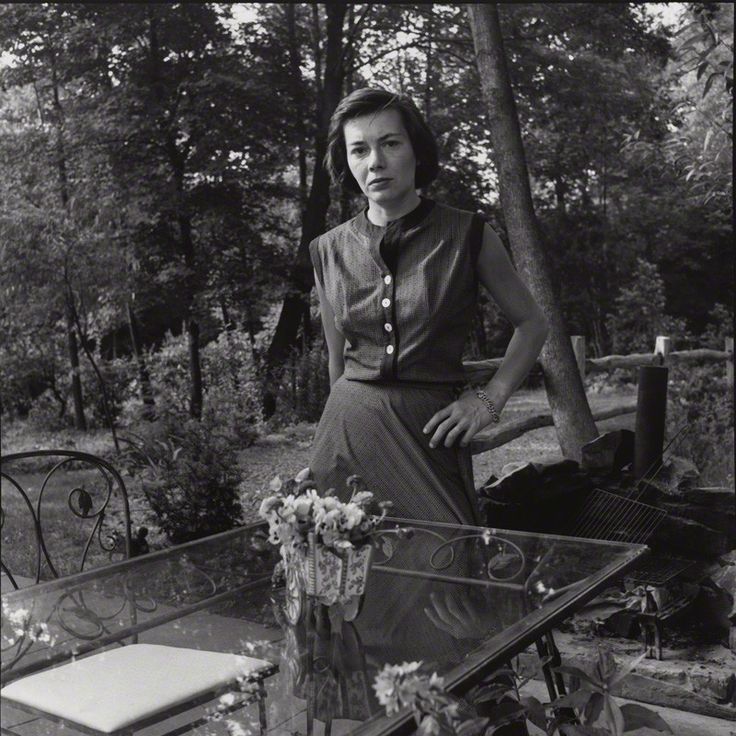 According to Schenkar, Highsmith’s mother, Mary, was a chronic and histrionic creator of domestic scenes “so dreadful that Pat had to call in Dr. Auld, the local physician, to sedate them both. Pat reported that Mary had threatened her with a coat hanger—and each woman said things the other never forgot. Four years earlier, Mary Highsmith had written to her daughter: ‘I believe you would gladly put me in Dachau if it were possible without a minute’s thought.’”

Both a sensualist and an obsessive compulsive ascetic, Highsmith was a revolutionary: she lived a problematic, fascinating life as a man would: complicated and sometimes unfathomable. But then many women are like this, we just don’t hear or read about them as much. For all of her compelling complexities and provocative strangeness, the world and women need more Patricia Highsmiths.

Read the piece at The Daily Beast.