Home Archives Profile Subscribe
Here She Comes Now: My Ronnie Reading
The World Grew Up Around Him 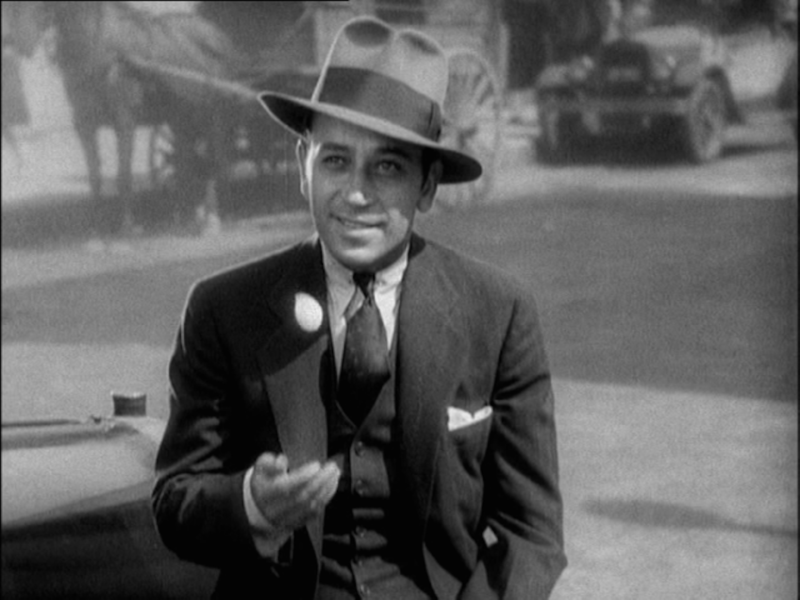 This was not easy. The ten greatest American films of all time? I can't pick a mere ten! So when the BBC asked me, among 61 other film writers from around the world, to contribute to their 100 Greatest American Films list, I said yes, knowing I'd be second-guessing every damn decision. I wrote my first list with both thought and gut instinct. I looked it over and over, labored over changes, what was missing, went back and forth and then, decided: these stay. I'm not thinking about this anymore. Since the BBC emphasized choosing movies that weren't simply "the best" but also favorites, movies that stick with you personally and emotionally, that made it easier. Or harder? God, I don't know. I do know that I have seen these favorite pictures multiple times, some too many times to count, some because, to quote one of the chosen, "it feels so goddamn good!" And, all, I believe, are masterpieces. So, argue with me and I'll probably agree (No Sirk? No Fuller? No Lubitsch? No Lang? No Cukor? No Wellman (Wild Boys of the Road almost made the list)? No Borzage? No Welles? No Ray? No Mann? No Keaton? No Stroheim? No My Darling Clementine? No Sternberg-what-the-fuck-is-wrong-with-me? No Hitchcock's Marnie?) I know! I'm hitting myself too!

Here, from the BBC:

"America’s films are among its greatest exports. Since Thomas Edison’s innovations in the medium in the 1890s, the United States has consistently been a powerhouse in the development of cinema – from the massively popular entertainments of Hollywood to independent and avant-garde film. In recognition of the astounding influence of the US on what remains the most popular art-form worldwide, BBC Culture has polled 62 international film critics to determine the 100 greatest American films of all time... 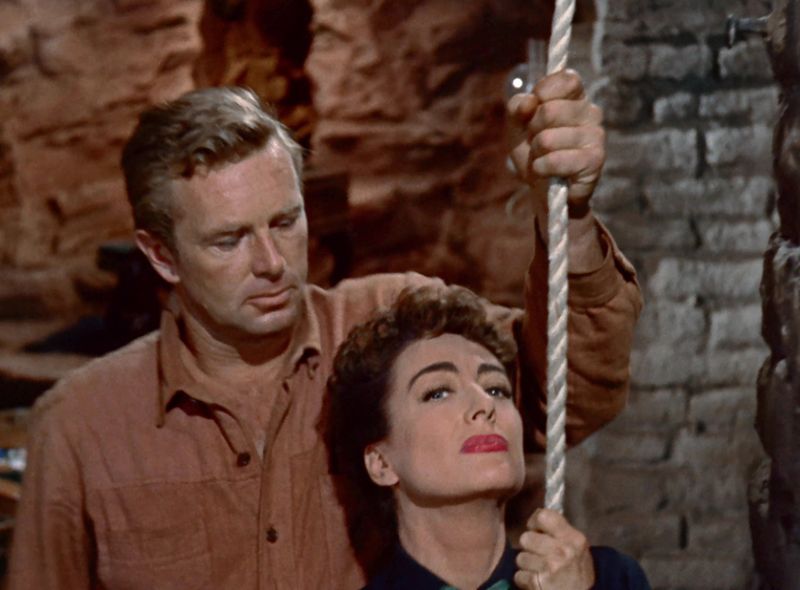 "What defines an American film? For the purposes of this poll, it is any movie that received funding from a US source. The directors of these films did not have to be born in the United States – in fact, 32 films on the list were directed by film-makers born elsewhere – nor did the films even have to be shot in the US. Each critic who participated submitted a list of 10 films, with their pick for the greatest film receiving 10 points and their number 10 pick receiving one point. The points were added up to produce the final list. Critics were encouraged to submit lists of the 10 films they feel, on an emotional level, are the greatest in American cinema – not necessarily the most important, just the best." 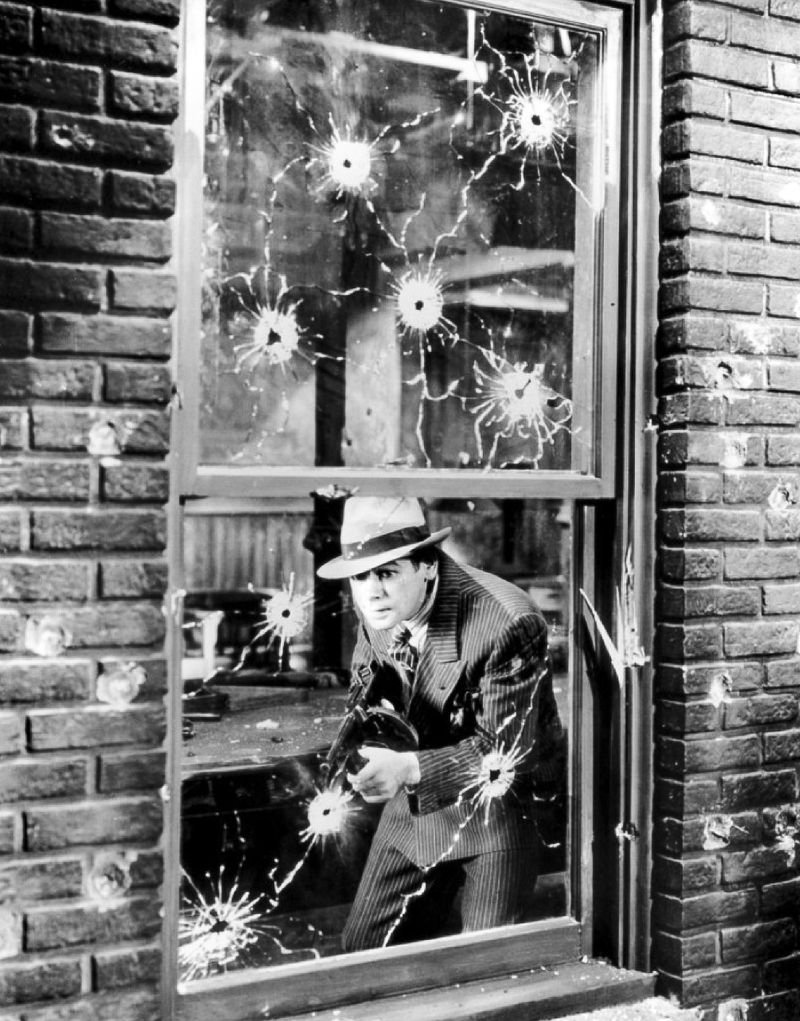 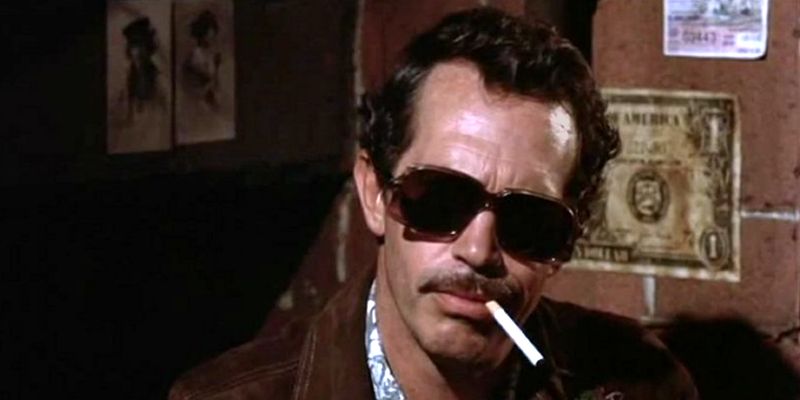 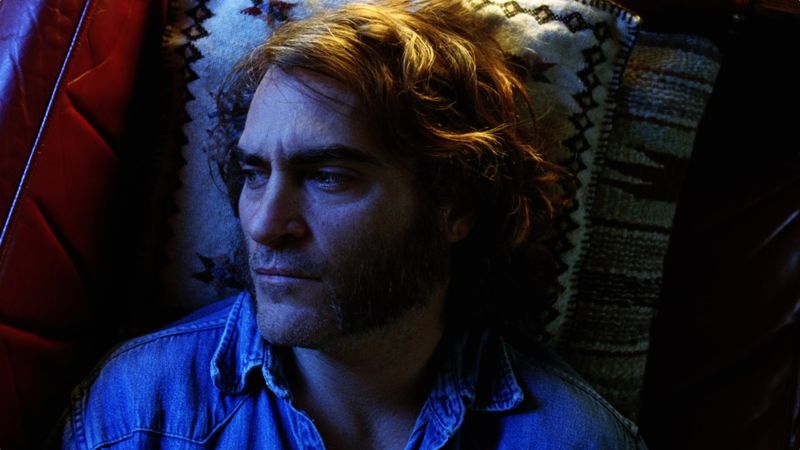 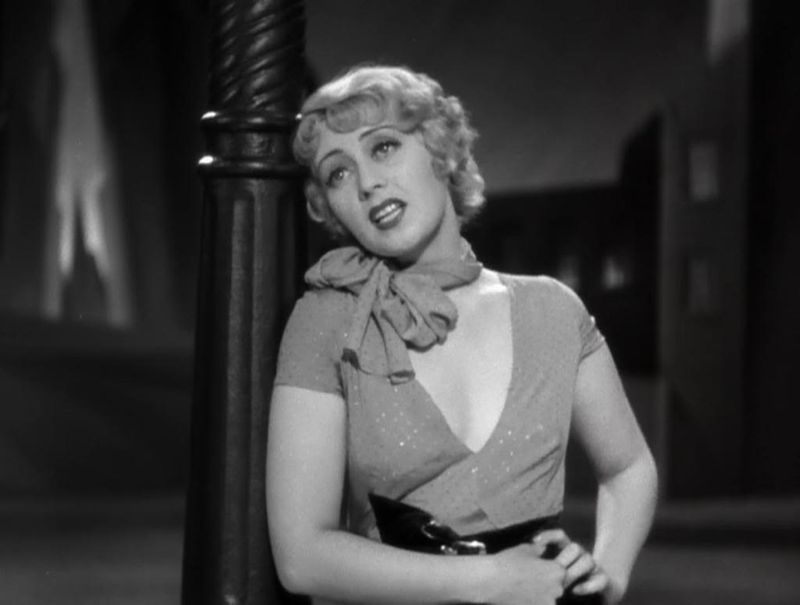 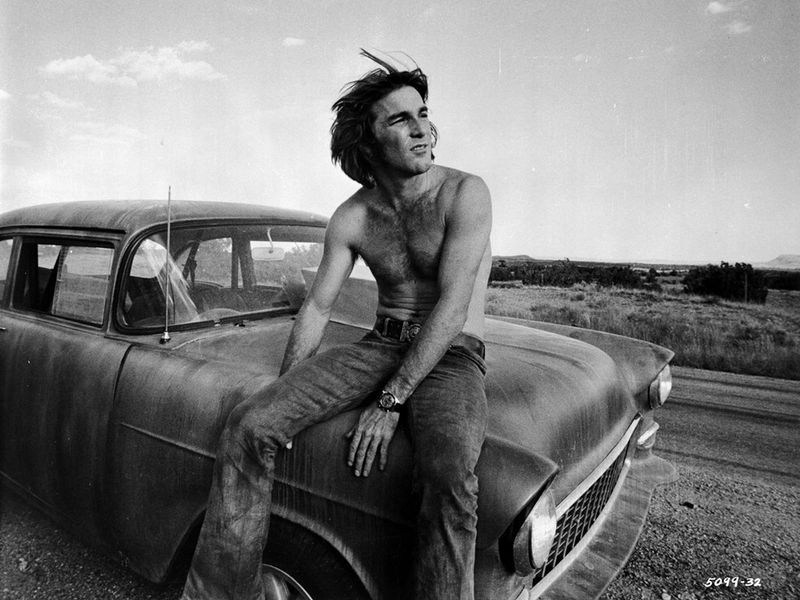 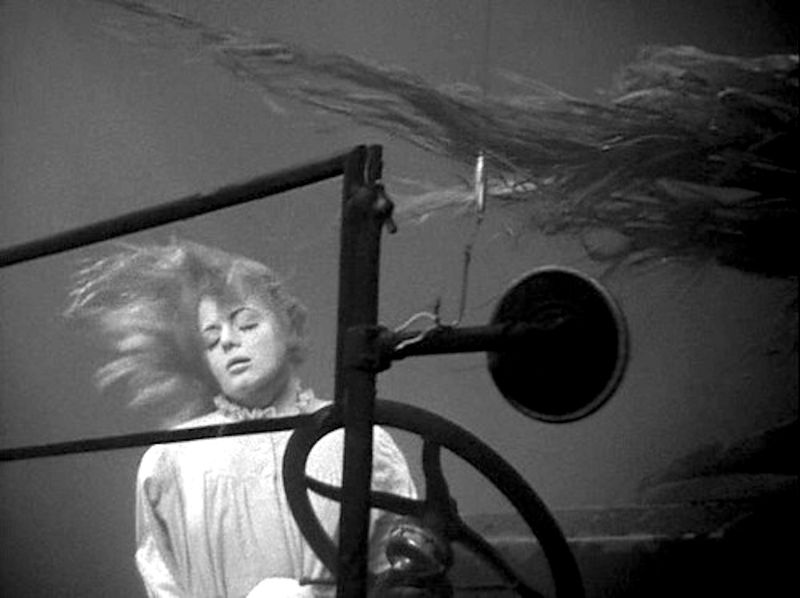 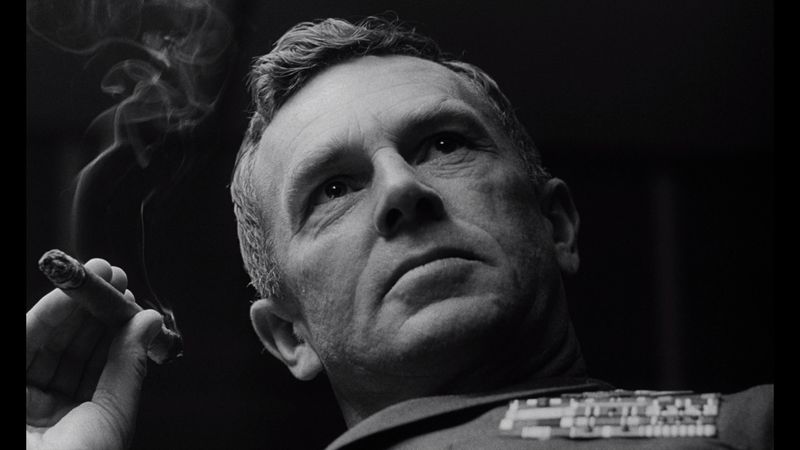 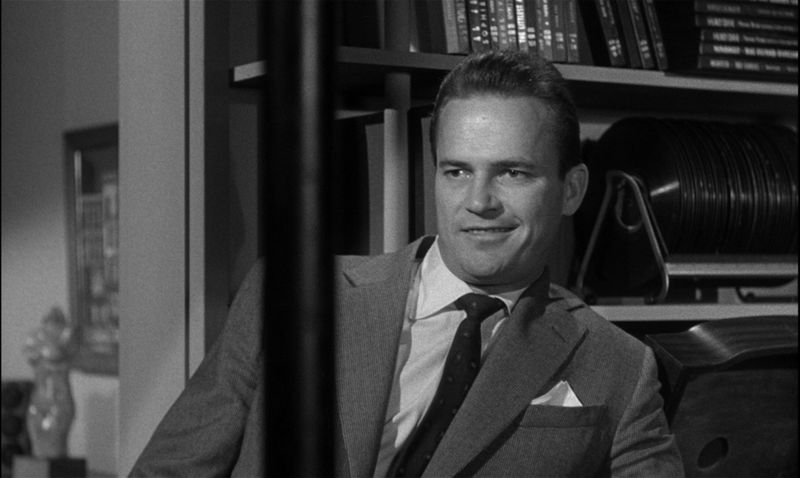 And here's the entire list, the top 100 from the BBC. Number 100 is a good place to start and a picture I almost chose, Billy Wilder's Ace in the Hole... 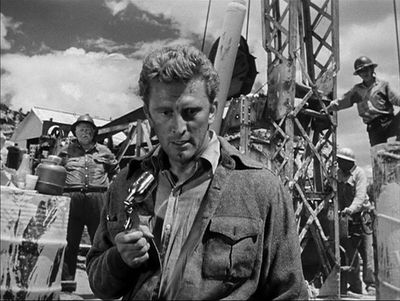 Sereiously Kim...you couldn't find a place for "Shawshank Redemption" on your list but "Two Lane Blacktop" gets a mention...Your list strikes me as a list of someone who is more concerned with self image than reality.. x

Oh, brother. You don't know me well. Or have read this blog for the last ten years during which I've described my obsession with Two-Lane since recording it on USA Up All Night in high school when it wasn't available. It's the movie I show every friend, prospective boyfriend and one I've seen... too many times to count. I've also written about it here, for Garage Magazine and for my Criterion essay on Warren Oates and Monte Hellman. I've seen The Shawshank Redemption.... once. You live with your reality, I'll live with mine. Peace.

That is the point of a personal list - the films that you love - not what other people think you should.

Weird... This could pretty much be my own list. This week, anyway. Any top 10 that contains 2 Warren Oates has gotta be right.