Should Have Been a Pair of Ragged Claws 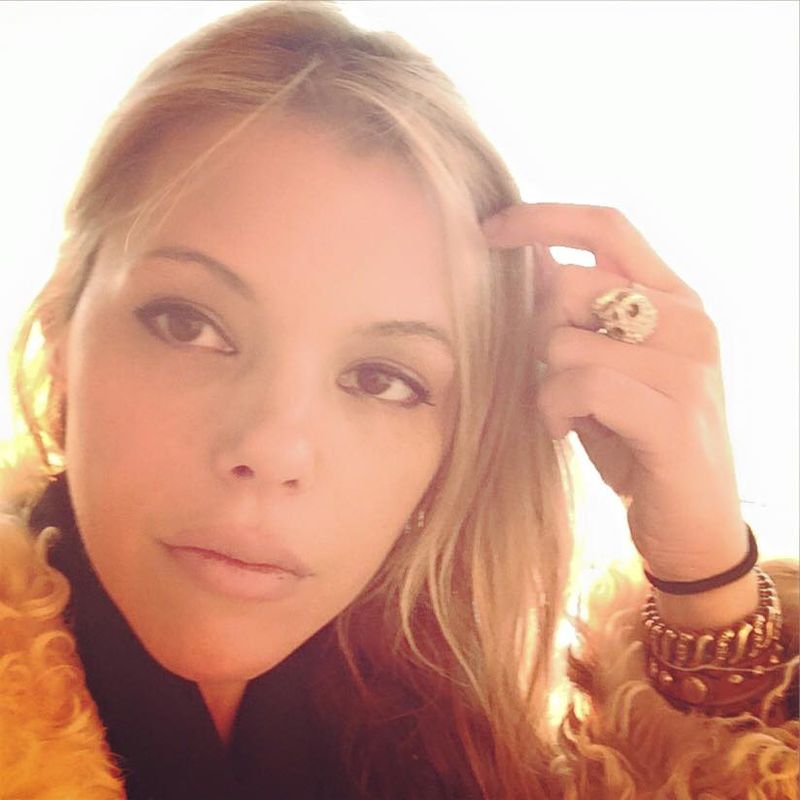 March is almost over. And I've lost my claw mojo. I always win this thing. Always. I know they're rigged but I'm lucky I guess. March was was a crazy month. I'll blame March. But some good things are coming up. A piece in Sight & Sound about the end of Stanley Kubrick's The Killing, some musings (finally) on Inherent Vice at LARB for the April DVD release, a piece on Neil Young's "Special Deluxe: A Memoir of Life & Cars" and more. April is already going to be better. I think. Now hoping better for me and the claw.

If March has been bad, then we really have to hope that April isn't the cruelest month.