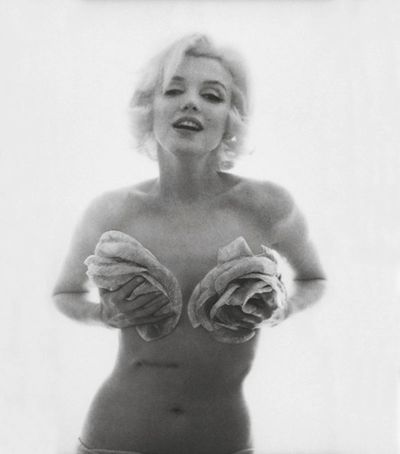 “A sex symbol becomes a thing. I just hate to be a thing. But if I’m going to be a symbol of something I’d rather have it sex than some other things they’ve got symbols of.”  -- Marilyn Monroe

Jack Garfein vividly remembers first seeing Marilyn Monroe in person. She was almost overwhelming to him. It wasn't just that she was gorgeous, there was something more -- something expressed in her flesh that was both magical and moving. He remembered how she glowed, how she laughed and lived. When Jack talked about her, this intelligent, mischievous spirit, I thought of how Montgomery Clift recalled Marilyn. 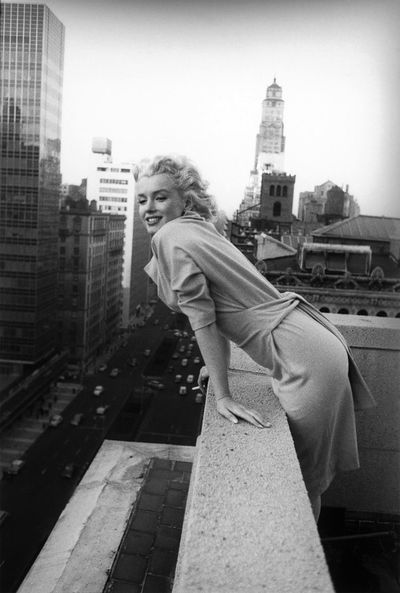 “She listens, wants, cares. I catch her laughing across a room and I bust up. Every pore of that lovely translucent skin is alive, open every moment-even though this world could make her vulnerable to being hurt. I would rather work with her than any other actress. I adore her.” 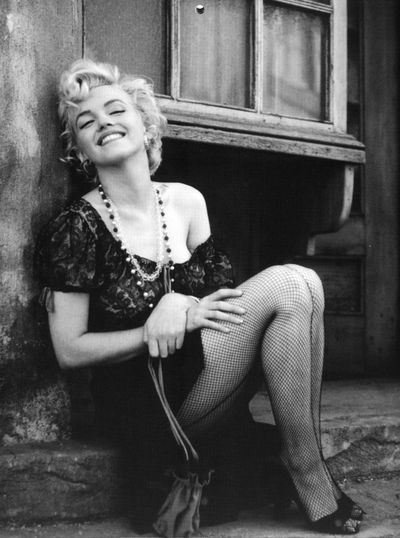 Jack met Marilyn when she was in New York City during the time she was  studying with Lee Strasberg at the Actors Studio. He saw her walk into a party. Everyone saw her walk into that party. Elia Kazan introduced them. (Jack would later work with Marilyn's ex husband, Arthur Miller, producing two of his plays, The Price and The American Clock.)  Deeply attracted, he also deeply respected her -- her acting talent and potential, her power in front of the camera and just her beguiling way. A friendship developed. 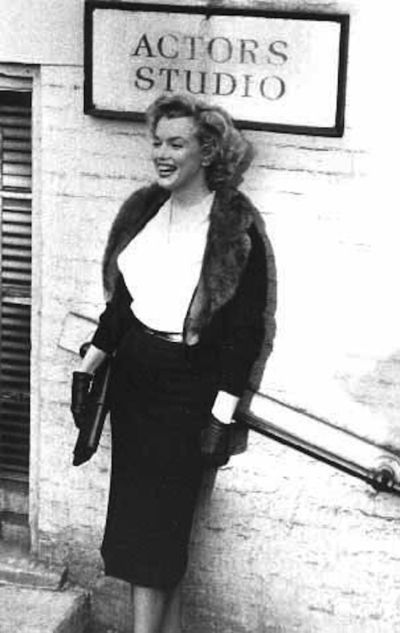 I became friends with Jack after I was honored to present his two brilliant pictures, Something Wild and The Strange One, at Telluride in 2012. He'll be turning 84 in July and he's still one of the most liberal-minded men I've ever met. So full of life and so free-thinking, Jack is warm, wise, bracing, funny and incredibly empathetic. I understand why Marilyn liked him so much. He got her. Or, at least, he tried to. 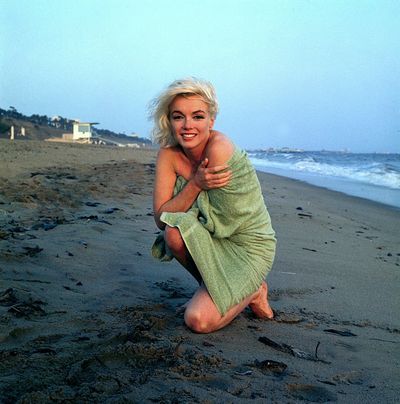 Nothing happened between them (Jack was married to actress Carroll Baker at the time) but he was clearly smitten and still is. To him, Marilyn was a good person, a woman who took her craft seriously and a woman who thought her sexuality was often funny, and certainly nothing to be ashamed of. After Telluride, Jack spent some time in Los Angeles and we discussed many things -- his career, his life, his art (and art and life), people... And then he told me this story about Marilyn. I love this story. Happy Birthday, Marilyn.

Jack Garfein on Marilyn Monroe from Kim Morgan on Vimeo.

Wow. Maybe Jack said something about her inner beauty that she appreciated :)

Your both Marilyn articles are wonderful.

Jack is one of the world's most amazing humanitarians and all around lovely people. I feel so priviliged to have taken his class and gotten to know him! Jack, I gotta come by one day and get you to sign your book. :-) Hugs, Kim Tilbury