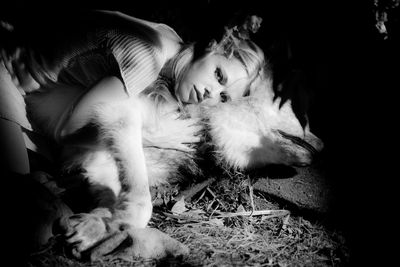 I wasn’t certain what to except when I ventured up to Winnipeg with Bing Crosby and Bela Lugosi on my mind. I did know that I would be working on a short film with Guy Maddin, something both exciting and anxiety-inducing.

We had been hatching an idea together. Since we both love Crosby and Lugosi, we were intrigued that these two titans had been buried so close to one another in Holy Cross Cemetery. Curious. And yet, this disparate duo, one of the black cape, the other of the White Christmas, seemed right in their proximity. Guy had been especially obsessed with this, for years it seems, and came to me. 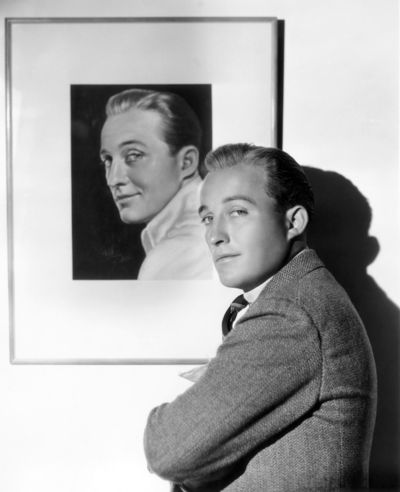 As I had written about Crosby in 2008, Bing's music remains both timeless and antiquated, "beautifully, mysteriously antiquated, like something emerging from a dream.... or a nightmare. In moody reverie... you feel the music form around you, as if riding on an ethereal echo chamber of air coming from a million miles away. It’s spacey, creepy, charming and gorgeous all at once." I could have written something similar about Bela. His voice and physicality, his haunted poignancy: “Listen to them, children of the night, what music they make." 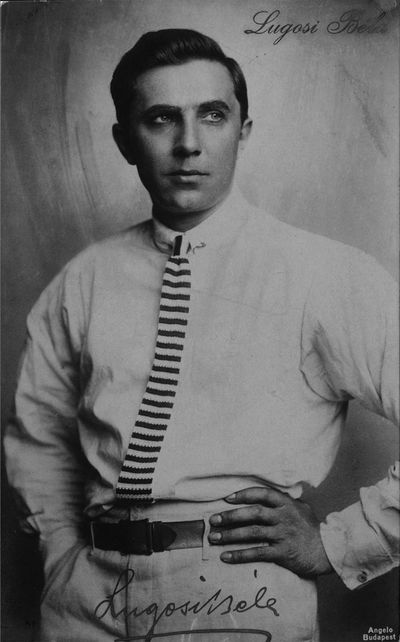 Though I was initially set to wail at these legend's graves, the story changed when I spied a wolf in the props room while Guy was working on Keyhole and various other Hauntings (three, of which, I appeared in). I hauled him out, called him my dead husband and away we went.

Bing & Bela has been been shown in various installations, including the Bell Lightbox in Toronto, the 2011 Berlinale, the La Maison Rouge in Paris and the 30th Sao Paulo Bienal. You can now watch our little short here.

It's pretty close to how I remember it...looking through the keyhole.

I can't believe you killed that wolf, Kim.

Aww, that was beautiful. I nearly cried. Loving both Bing and Bela has never been easy. You and that bloody wolf make a great team, Kim.