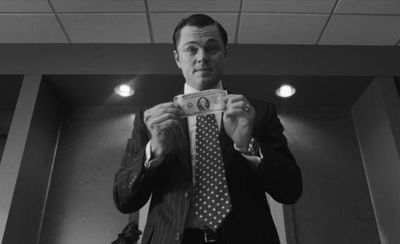 2014. Oscars. I've been behind here for over a month. Apologies to those who read me and who believe I should post, at the very least, twice a month. I should! But I've been working on other projects, keeping me away and in some cases, ridiculously stressed. To relax reading has trumped extra writing and so I've devoured seven books in less than two months. I have potential stories on the docket -- Eric von Stroheim's Queen Kelly, D.W. Griffith's The Struggle, Joseph H. Lewis' Pride of the Bowery and many more. And a lot of stories music-related. 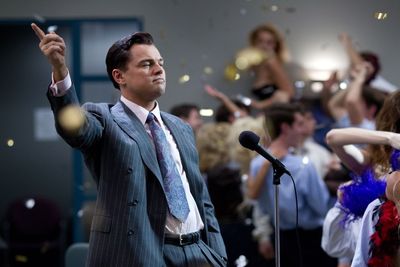 I thought I wanted to write about the Oscars but I couldn't muster the excitement for it. I don't really care about Oscars save for the telecast during which I hope something interesting happens other than the tedious roll call speeches thanking agents, god and loved ones. Bring back streakers, Joan, Bette and whatever on earth Cher is wearing. I miss Bjork. I want Sean Penn to be angry about something. Mickey Rooney better show up. It's all about the speeches, the gowns, the gaffes, the spectacle. 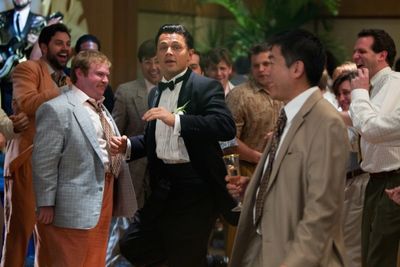 But I will say this: what I want. I want  Martin Scorese's audacious, brilliant, darkly comic The Wolf of Wall Street to win. I want it to win Best Picture, Best Director and Best Actor. And to underscore, Best Actor. Leonardo DiCaprio is brilliant here, making a scumbag dangerously likable yet loathsome while being hilarious and perfectly not tragic. If you think he's going to be OK by the end of the film, he is. Which should enrage us enough to want to see Joe Pesci jab that pen Leo's so good at selling right into his character's greedy eyeball. But we're not enraged. We're both strangely invigorated and depleted and that feels... wrong. Maybe dangerous. Probably how the real Jordan Belfort made people feel. Is that glamorous? Yes and no. Which is what has put a lot of viewers off. They can't pinpoint exactly where Scorsese's morality lies. I say, good. Let us figure that out for ourselves. 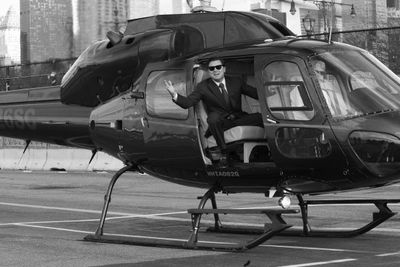 Wrestling that kind of shady morality isn't easy -- this kind of performance isn't easy to do. DiCaprio balances his character's evil, humor and movie star charisma with a unique sociopathic dimension. Is that possible? Yes, it is. And he makes it look all so effortless. Elizabeth Taylor once said (I believe it was Taylor) something to the effect of, screaming and hollering and playing drunk is easy, walking through a door and saying, "Hello, I'm home" is hard. In the case of DiCaprio, who dynamically drinks and drugs and yells and rages (I get excited watching him and largely because of him, I've seen the movie three times), it's also his quiet act of bitterly drinking a Near Beer that impresses. When DiCaprio answers how sobriety is faring he states it perfectly: "It fuckin' sucks... So boring. I'm gonna kill myself." He's also bad in bed. A flop, as Taylor's Martha would say. 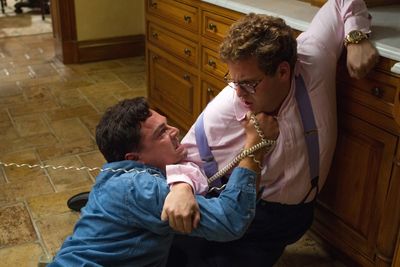 So, my vote is for Wolf. It won't win. But who cares? No one's gonna forget the movie. It and DiCaprio's performance is going to become a classic. No one's ever going to forget that masterful Quaalude crawl. And then there is this:

Hey, when you show up, you Show Up! I hope the projects and the stress are Good Stress.