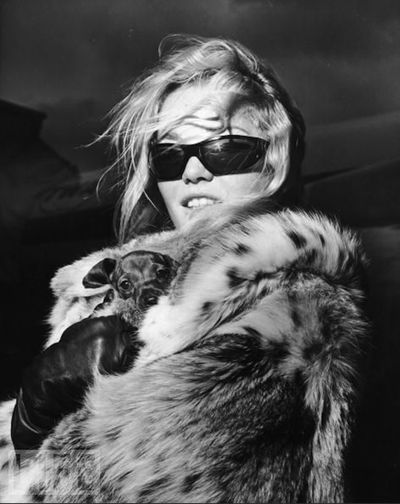 I love Tuesday Weld. I'm going to sound melodramatic and swoony Tiny Tim "Satisfied with Life" here but, I love her so much it's almost frustrating. More Tuesday Weld roles, come forward! Lord Love a Duck, Wild in the Country, The Cincinnati Kid, Play It as It Lays, Who'll Stop the Rain, A Safe Place, I Walk the Line, Once Upon a Time in America, Looking for Mr. Goodbar, Thief, her appearance opposite Rip Torn in The Naked City episode, "A Case Study of Two Savages," and on and on. 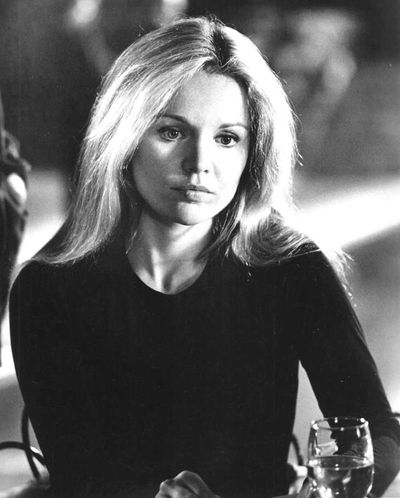 But one of my favorite Weld performances is her Sue Ann Stepanek in Noel Black's Pretty Poison. As I wrote in another piece about angry teen girls in movies: "The gorgeous, iconic Tuesday Weld is the queen of precocious teenage girls and one of the sexiest in the history of cinema. So hilarious and subversive in Lord Love a Duck (watch the orgasmic sweater scene with Daddy Max Showalter  and… oh my goodness what year was that film made?) and the girl who almost played Lolita over that other precocious sexpot, Sue Lyon, Weld was, in her youth, all the more powerful for tapping into her evil side. Pretty Poison is her showcase." 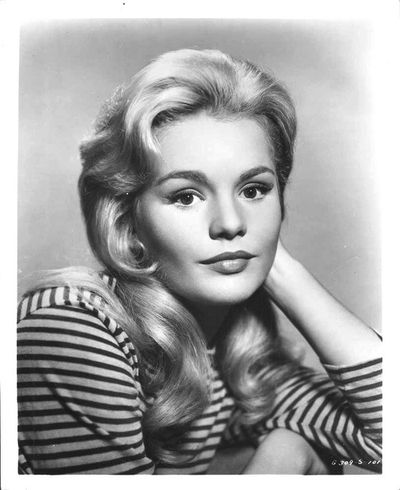 Playing the beautiful but deadly high-school majorette to Anthony Perkins' twitchy, creepy fire-starter, Weld is the deliciously deviant underbelly of America's heartland. Where pretty blonde high school girls are supposed to be good but, we know better. Where the older, supposedly controlling and dangerous nutjob (Perkins) ends up the one manipulated and screwed over. The 1968 picture wasn't as popular upon release (too sexually disturbing? Too strange? Too much of a guilty turn on?), it's achieved cult status since and deservedly so. 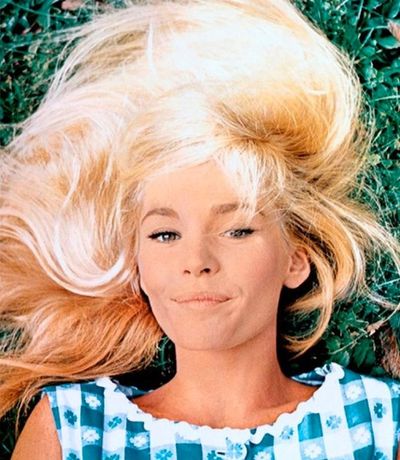 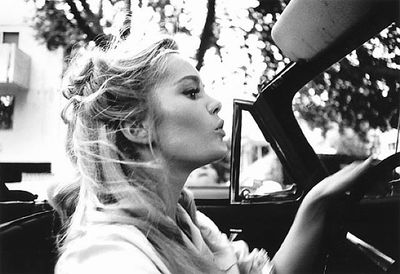 As he surely was by The Bad Seed's Rhoda Penmark, Nick Cave had to have been inspired by Pretty Poison. Cave's pretty, murderous "Millhaven" teen with yellow hair she's always "a-combing" is something of a Sue Ann: "Since I was no bigger than a weavil, they've been saying I was evil, that if bad was a boot that I'd fit it. That I'm a wicked young lady, but I've been trying hard lately. Oh fuck it! I'm a monster! I admit it!" Thinking that Weld may have influenced Cave -- that is exciting. And so is even thinking about the now reclusive Tuesday Weld. 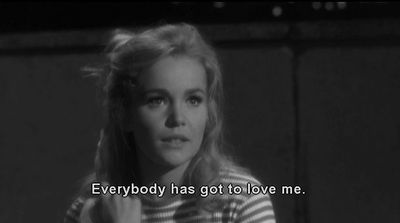 She notoriously turned down some major roles, like the aforementioned Lolita and then Rosemary's Baby and Bonnie & Clyde, among others,for various reasons, some that make sense, some that seem rather mysterious. About Lolita she said, "I didn't have to play Lolita. I was Lolita," She dated older men, she dated Elvis, she drank, she had issues with her mother (check out, or don't check out, her mother's bizarre book, "If It's Tuesday...I Must Be Dead!"), she didn't conform to both Hollywood and what was expected of a pretty blonde starlet. 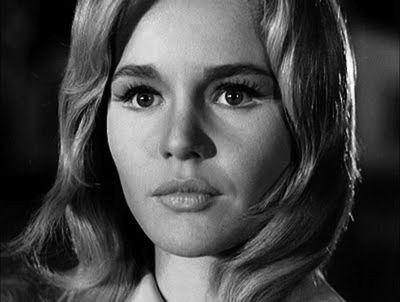 It might have hurt her in Hollywod, but it only added her rebel appeal. After seeing her on a talk show, walking out barefoot in a bathrobe, Sam Shepard wrote, "I fell in love with Tuesday Weld on that show. I thought she was the Marlon Brando of women." Indeed. I bet a lot of men and women fell in love with Weld that night. Watching her shift in a chair and just be herself... One gets the feeling Weld wouldn't come off as canned, the well trained good little girl. Or trying too hard. "Look how crazy I am." She had been through some crazy shit. Modern actresses could take a cue from Weld -- it's OK to be yourself. If you're interesting anyway. And Weld was. Enormously so. 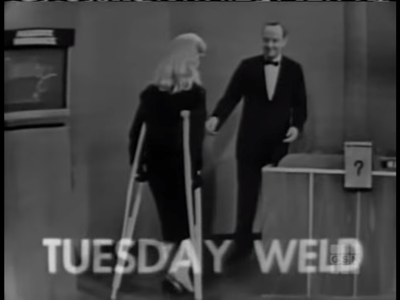 You see that when she appeared on "What's My Line" hobbling out all gorgeous and busted on crutches, she had pre-signed her slate due to her injury. This seems so very Tuesday Weld and she made that look intriguingly cool too, especially when she stated her reason for the crutches: "I kicked a camera... I kicked a camera dolly." Promoting the movie Bachelor Flat, answering the questions of Johnny Carson, Dana Andrews, Dorothy Kilgallen and Bennett Cerf, she spoke in a vaguely creepy baby doll voice and, of course, stumped them, 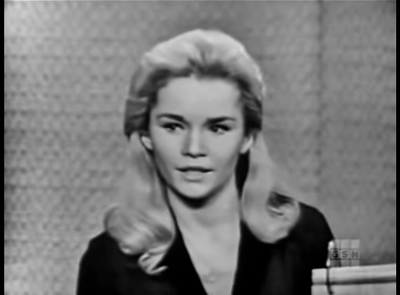 Dana Andrews disqualified himself because he put it together based on information he had heard (also, they had the same agent). If you watch, he seems a bit smitten with her, at least somewhat thrilled by her, and who can blame him? She's so modern. One of  my prized possessions is Weld's original slate from that appearance, given to me by a close friend who pays very close attention to my obsessions. I'm not one to over-collect entertainment memorabilia but Weld's slate is so much more than an autograph, it's a piece of history. To me, it's a work of art. 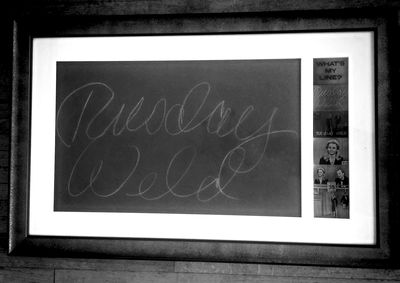 Happy Birthday to the gorgeous, edgy, one-of-a-kind talent Weld. And, as she turns 70 it naturally falls on a Tuesday. And even better, the day Pretty Poison's Perkins fell for her: "I met you on Monday, fell in love with you on Tuesday, Wednesday I was unfaithful, Thursday we killed a guy together. How about that for a crazy week, Sue Ann?"

I discovered Tuesday Weld in Serial with Martin Mull. Love her!