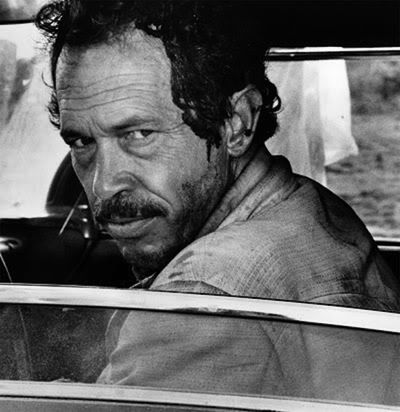 I blame Warren Oates. Or rather, his white suited, blood spattered beautiful loser named Bennie. This is the man who ruined me for all others -- romantically, sexually, heroically, pitifully, existentially, all of it -- throw in the filthy kitchen sink soaking a seeping red sack. 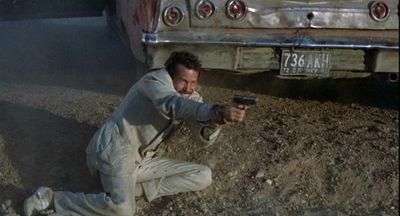 I may never find a romantic paramour as powerful as Oates’ Bennie, or by extension, Sam Peckinpah, the man who blasted my brain with such wild-eyed, gritty grandeur, bleeding sweaty passion and maniacally sincere poetry. This movie, one of the only pictures Peckinpah had total control over, isn’t just personal, it’s fucking personal. For Bring Me the Head of Alfredo Garcia isn’t merely declarative for those seeking the headless bounty, but for those demons rattling around Peckinpah’s near nihilistic noggin. 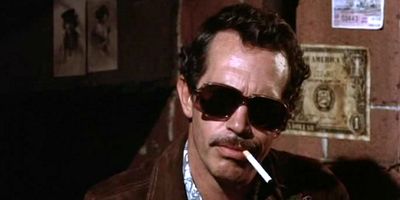 I say near nihilistic because the movie isn’t as hopeless as many perceive it to be and Peckinpah isn’t the mean-spirited misogynist he’s painted as. Like Bennie, he’s a fighter and a lover, dammit.  Though the picture begins with a Mexican land baron violently extracting the name of the man who seduced his daughter, it remains oddly sensitive, even as the girl is stripped and beaten. You feel for her. And in the end, Bennie feels for her. And you feel for Oates’ Bennie, the piano playing drifter hired to collect the million dollar bounty.  Bennie’s desperate determination to make a better life for himself and his lovely, seasoned girlfriend Elita (Isela Vega) who just happens to be a whore (and is all the stronger for it), can be summed up in his assertion: “Nobody loses all of the time.” No, they do not, particularly when they’ve experienced love, no matter how doomed, and happiness, no matter how fleeting.  Maybe in a world filled with insensitive one-nighters, phony thinkers, blood-sucking scumbags, casual rapists and reprobate renegades, these two supposed lowlifes are deluding themselves, and maybe they know it.

But really, who the hell isn’t? 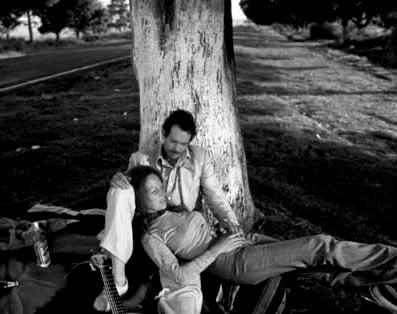 And yet, their love isn’t a delusion. In one small moment that moves me more than a hundred sweeping melodramas, Bennie senses Elita’s sadness as she take a shower. It’s soon after she was nearly raped, something he harshly convinces himself: “She can handle it better than I can.” Opening the curtain, tough Elita sits wet, vulnerable, sad-eyed, and Bennie simply, movingly says, “I love you.” Stated with such empathy and gentleness, this is all she needs to hear. This is all I need to hear. 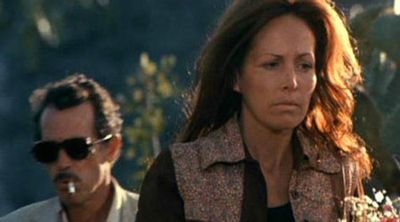 It makes me realize just how much this critique of capitalistic greed, this ingenious, viscerally violent orchestration of madness and dread, is at its heart, a love story. So when Elita is killed, it makes perfect sense that Bennie goes nuts, finds Alfredo’s rotting head and, with a perverse sort of respect, drives around with it, talks to it, swats at the flies swarming around it and stops to cleanse and ice the foul cranium. Bennie bonds with that head, the head of his dead lover’s ex, possessed by a crushing nostalgia for his girl, a gleefully gruesome bloodlust for her killers and a passionate, single-minded self destruction for himself, that’s as ruinous as it is valiant as it is romantic and it is just... so... beautiful. 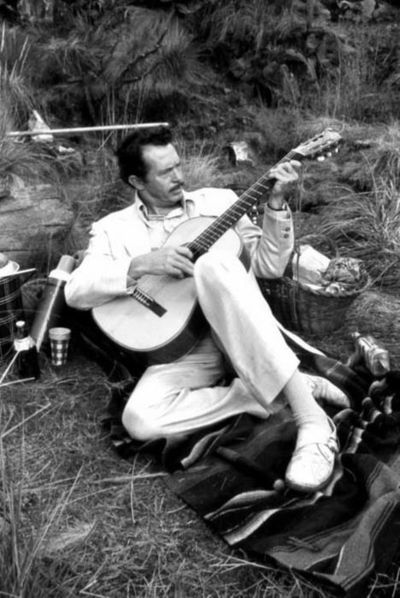 Forget “We’ll always have Paris.” What gets me to the core is Bennie repeatedly shooting a dead man and exclaiming, “Why? Because it feels so damn good!”  Yes it does. Over-the-moon crazy love dripping crimson romantic damn good -- which is how it should always be. Damn you Warren Oates.

Happy Birthday Warren Oates. You left us too soon.

From my archives and originally written for GQ.

I had dreams of having Warren Oates star as the Japanese poet Kobayashi Issa once upon a time.

I always have remembered that scene where Elita is prepared to allow herself to be raped, rather than have Bennie risk his life.

"I been here before, and you don't know the way"

As a declaration of love, I don't know how that could be topped.

I just finished Criterion's Two-Lane Blacktop and it made me want to revisit your lovely piece. I wish Bring me the Head of Alfredo Garcia would get the same treatment. You are right to see it as poetry.