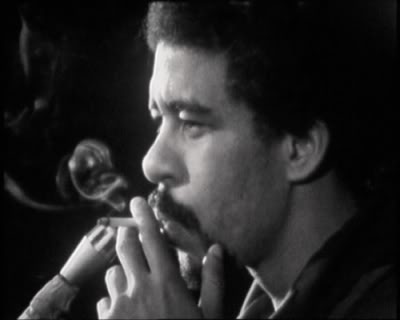 "Let me tell you what really happened... Every night before I go to bed, I have milk and cookies. One night I mixed some low-fat milk and some pasteurized, then I dipped my cookie in and the shit blew up."

The year was 1981 and the late, great Richard Pryor, that groundbreaking genius, that innovative, influential, trash talking/truth telling original King of Comedy was already a star. He’d released numerous inspired comedy albums, enjoyed big screen success, most notably with Gene Wilder in Silver Streak, and Stir Crazy, and his stand-up concert, Richard Pryor: Live in Concert (released as a film in 1979) had sealed the proverbial deal  -- this guy was not only brilliant, but one of the most important comedians of the 20th century. 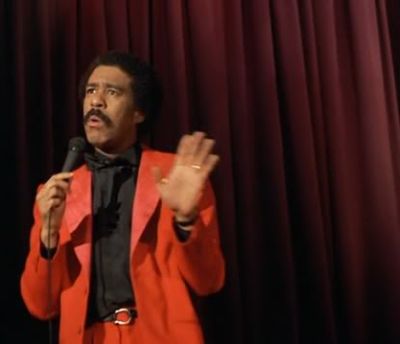 But back to 1981, back when he strode onstage at the Hollywood Palladium in his red suit and black bowtie and, at the start of his routine, exhibited a funny but touching combination of both admitting his onstage angst, even seeming a bit nervous while being totally relaxed and conversational. He was fine, he was better, healthier but of course everyone was wondering about him. And then he ... went there. And not just there, as in, all of the bold areas Pryor examined before and here with brash humanity and riotous hilarity (racism, relationships, sex, politics and then some) but to the incident -- the “accident” that not only left 50 percent of his body covered in burns but nearly killed him. 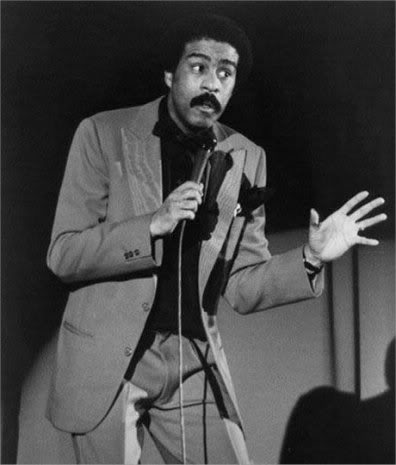 And his addiction: “People are trying to help me. I say... 'You're just meddling in my motherfucking business! You just think because I'm having a good... Leave me the fuck alone!' And I'm smokin' my shit... 'cause my pipe would say, 'I understand. They don't know. It's your life. They don't have a right to fuck with you. Where were they when you needed them? Come in here with me. 'cause I love ya.' And then the pipe starts saying shit like... 'You let me get a little low yesterday. I don't like that. Don't let me get low again. Or I'm gonna hurt ya.'" 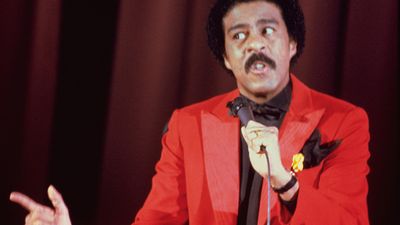 Oh, it hurt him. By covering his monumental act of self destruction, by delving into that day on June 9, 1980 when the comedian torched himself while firing up so much cocaine that drug dealers were telling him to cool it, Pryor performed a routine of such self confessional brilliance, that, to me, it remains unsurpassed to this day. Comedians then and now, delve into the real, for sure. Comedians shock us, yes. Sometimes with hilarious profundity, but frequently for simply the sake of shock, which is so boring these days we can only roll our eyes and think "Oh, I get it. You're trying to shock me." 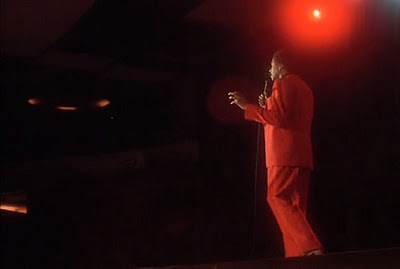 But what's not boring? When Pryor admits he's a junkie, recalls conversations with his only friend in the world, the pipe, and then professes: “When that fire hit your ass, it will sober your ass up quick! I saw something, I went, ‘Well, that's a pretty blue. You know what? That looks like fire!’ Fire is inspirational. They should use it in the Olympics, because I ran the 100 in 4.3.” 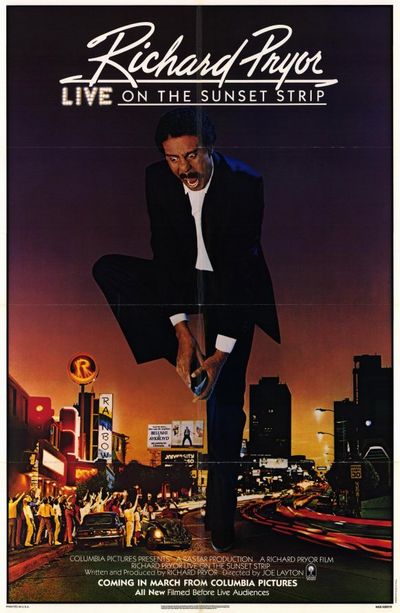 Fire, drugs, demons, women, money, doctors, Jim Brown -- it's all inspirational the way he tells it. Even if he'd struggle with addiction his entire life, during Live he was shaking that shit off,  at least for that moment, and damn it is powerful. But what makes Richard Pryor Live on the Sunset Strip (released as a movie and album in 1982) so exceptional and important isn’t simply Pryor’s discussion of his inner demons lit up for the world to see, but how he approaches such searing self examination.  Discussing topics ranging from prisons to the mafia to messy relationships to feelings to an extraordinarily moving epiphany while in Africa (Pryor decided never to use the “N” word again -- another big moment here), Pryor has his audience laughing, but they're also holding their breath in for a second -- stopping for a moment to think. 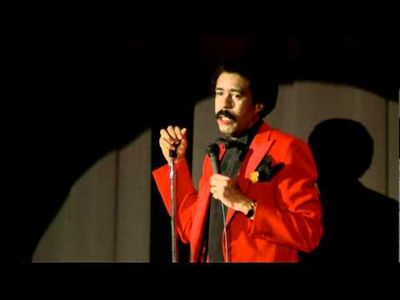 As in, really think -- think about it when you drive home and when you wake up the next morning. And with his unflinching and at times, heartbreakingly honest vulnerability, Pryor not only makes one think about the emotional and moral shakiness of the human condition, but the shakiness within our own selves. How many comedians can make you laugh until you cry, and then genuinely, make you cry? And then, cause you to laugh again? Jesus, and laugh and cry at the same time? Richard Pryor could. There may be funnier Pryor shows, but Live on the Sunset Strip isn’t just funny, it’s profoundly moving, historic and like that fire, inspirational. 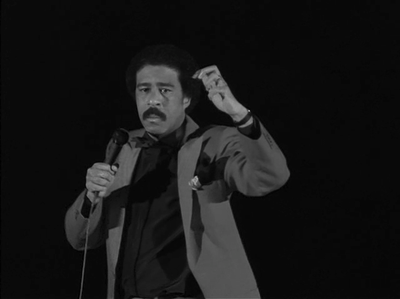 As usual Kim, you are the King/Queen of commentary and critique. No one can top you. You hit the nail on the head. Great Job, and thank you. Everyone acts like they don't remember. I was there, in the theatre, watching that shit...it was funny, sad, revealing, and great story telling. Cause that's what he did. And, he did it in a way that all races understood. Kudos to you and your excellent writing.