Home Archives Profile Subscribe
The Oscar Category That Should Be
Favorites: The Earrings of Madame de... 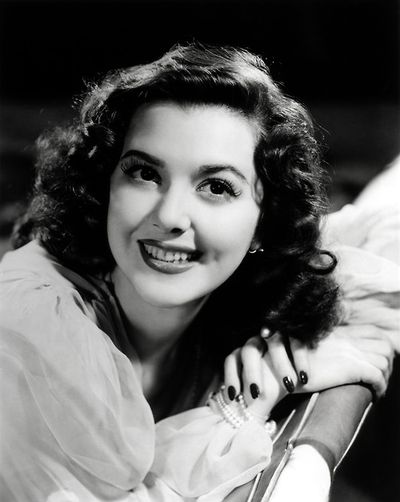 Oh, Oscar. You always do this! The Oscars In Memoriam Reel always leaves out important, deserving people and this year was one of the worst. I watched those we're to remember, shocked the entire presentation was over so quickly. Here's Marvin Hamlisch, may he rest in peace, and here's Barbra Streisand singing, beautifully, but rather ironically, "Memories." 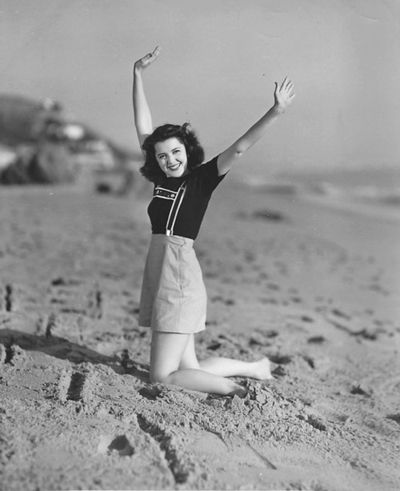 Thank goodness the Academy had the memory to honor Ernest Borgnine as well as Chris Marker, but they, in oversight or without care, missed (among many others), Andy Griffith (so brilliant in Elia Kazan's A Face in the Crowd), Levon Helm (wonderful in Coal Miner's Daughter), Larry Hagman (who, in addition to other movies, appeared in Sidney Lumet's The Group and Fail Safe), Harry Carey, Jr. (who worked in over 90 motion pictures for heaven's sake, many with John Ford), Phyllis Diller, Lupe Ontiveros, Susan Tyrrell and again, many more. 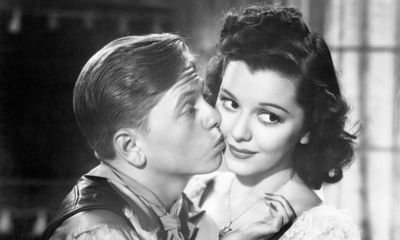 And then they missed Ann Rutherford. Oh, another for shame Oscar! Rutherford (who passed away June 11, 2012 at the age of 94) played Polly Benedict from 1937-1942 in thirteen of the Andy Hardy movies with Mickey Rooney. She also worked with Danny Kaye (The Secret Life of Walter Mitty), Jimmy Stewart (Of Human Hearts), Red Skelton (Whistling in the Dark, Whistling in Dixie, Whistling in Brooklyn), Errol Flynn (Adventures of Don Juan) and appeared in movies like Pride and Prejudice, A Christmas Carol and that one movie. Oh, what was that movie? Ah, yes, Gone with the Wind. Remember that one, Oscars? 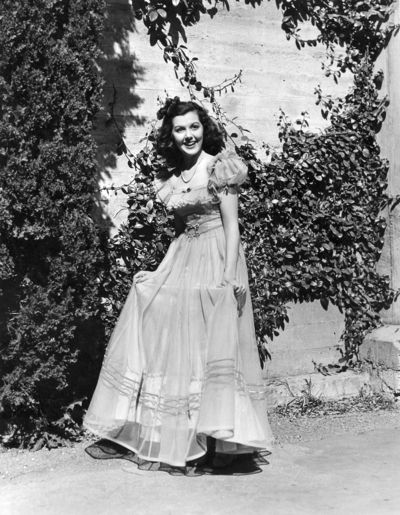 I had the honor to interview Ms. Rutherford in 2009 at the Palm Springs Film Noir Festival. What a wonderful woman. She talked about her long and interesting career  (take a look at her extensive work in pictures here), from her famous co-stars (and Errol Flynn's "naughty" monkey) and of course, making Gone with the Wind. She was delightful -- quick-witted, full of funny, heartfelt anecdotes and so lovely. She reflected on her years and adventures in movies, and specifically, the stars she worked with as "wonderful, enduring people." "Enduring people," Oscars. Take note. Rest in Peace, Ann. You'll always be remembered.

Here's a snippet of our conversation:

Here's TCM's In Memoriam. Ann was there, naturally.

Yes, I've of course seen this. And TCM remembers everyone as TCM is one the greatest thing for movies since...movies. And movie lovers only refer to TCM's In Memoriam Reel. The Academy is apparently not so in love with movies. They appear to be in love with time limits, alas.

Marty Richards, who produced CHICAGO, passed away in 2012. They homaged his Best Picture twice, but left him out of the montage. Mind boggling!

They also left out the wonderful Joyce Redman, who received two Oscar nominations as Best Supporting Actress, for "Tom Jones" and "Othello". Along with the omission of former nominee Susan Tyrrell, whom you cited above, the Academy has thus stated that even their own nominations aren't good enough qualifications to be remembered once you're dead.

She was an absolute delight on Huell Howser's California's Gold show a few years ago. How can the Academy blunder year after year? Sad.