More About Marilyn: An Interview 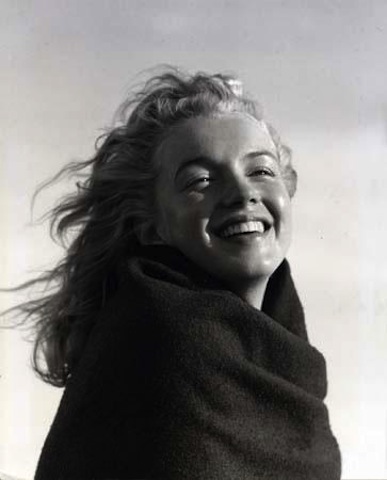 The Winnipeg Free Press was kind enough to interview me regarding my Playboy Marilyn Monroe essay. Marilyn, Hefner's dedication to classic cinema, Bob Dylan and Rabbit Angstrom are discussed and more. Here's Randall King's introduction and the interview that follows:

Fifty years after her death, Marilyn Monroe is once again on the cover of Playboy magazine for the December issue.

That is appropriate, given that Marilyn put Playboy on the publishing map in December 1953, by serving as the magazine's cover model and its first centrefold. The story goes that Monroe posed for the photograph for $50 before she became one of the most popular movie stars in the world. It had shown up on common nudie calendars before Playboy publisher Hugh Hefner employed it to launch his fledgling magazine. 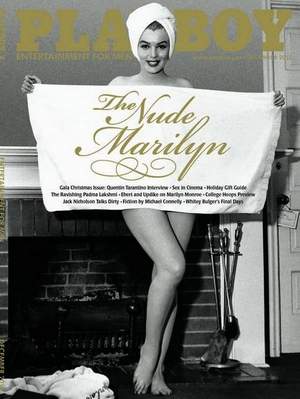 This month's pictorial, "The Nude Marilyn," includes appreciations by film critic Roger Ebert and novelist John Updike, but is anchored by an article by Los Angeles film critic Kim Morgan, better known in these parts as Mrs. Guy Maddin.

The tone of Morgan's piece is elegiac but also somehow fiercely loyal to Monroe as a woman and an artist. Morgan dismisses Elton John's tribute, for example ("Marilyn wasn't a candle in the wind") and demonstrably resents patronizing views of the actress, who was presumed to have died of a drug overdose.

"Much has been written about Marilyn's vulnerability, much of it irritating," Morgan writes, specifically decrying "the sad-eyed pat on the head, the poor-little-girl-lost attitude."

Morgan, who divides her residences between Los Angeles and Winnipeg, has written about Monroe before, in her blog Sunset Gun, on the Huffington Post. She spoke to the Free Press via email from L.A. 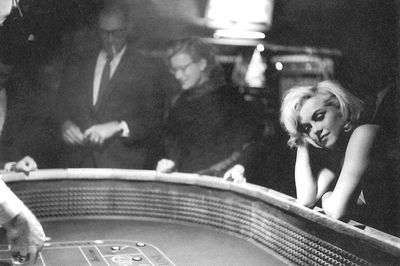 FP: Congratulations on sharing editorial space with Roger Ebert and John Updike. That is respectable company you're keeping.

KM: Thanks. It's wonderful having the cover story and to share space with legendary Roger, who has become a friend, and Updike, a brilliant novelist and critic as well. Rabbit Angstrom is iconic. That's a big bunny.

FP: The tone of your piece was almost protective, loyal, calling out those who took a more condescending attitude to Marilyn Monroe. Where does this loyalty come from?

KM: I wouldn't say that I was being simply protective, though I do feel loyal towards her. I think there's more complexity to how one approaches Marilyn, whether they know it or not, which is why she remains powerful to this day. And I mentioned Candle in the Wind briefly, a well-meaning song, in opposition to the song that runs through my piece, Bob Dylan's She Belongs to Me, even though Dylan didn't write it for MM. But to me, that song feels like Marilyn in all her beauty, complications, mystery and art. 'She's an artist.' Marilyn was an artist. FP: More than most contemporary critics, you have a real reverence for the riches of Old Hollywood. Did you acquire that appreciation at an early age?

KM: I think any good working movie critic is interested in the history of cinema. I hope so. And I have been obsessed with classic cinema since I was a child, ever since I saw High Sierra on TV at age seven or eight. I was hooked on revival houses and video stores -- where I was late returning a lot of movies. I still have a very muddy VHS of Of Human Bondage -- for sentimental reasons. And Bette Davis. You just can't chuck a Bette Davis movie out. FP: While this assignment probably didn't involve any visits to the Grotto, how was it writing for Playboy? What are your feelings about that magazine and its history?

KM: Well, I loved writing for them. They gave me so much freedom in terms of how to approach Marilyn. I love the magazine, past and present. And actually, I have been to the Mansion a few times for Hefner's movie night and the Grotto, watching some Playmates go for a swim. I did not swim.

The mansion and its rooms are rich with history. Hefner always shows classic movies in his theatre. He's a true movie lover and contributes so much to keeping classic cinema alive. He's produced docs on everyone from Lon Chaney to Clara Bow to Rita Hayworth and more. And he's been a major figure in film restoration and education. In 1995, he gave $1.5 million to USC for the Hugh M. Hefner Chair for the Study of American Film, and in 2006, he made a $1 million donation to the UCLA Film & Television Archive. Right now in L.A., UCLA and The Hugh M. Hefner Classic American Film Program is running a month-long series on the cinema of Mitchell Leisen at the Billy Wilder Theater -- a dream for me, because I've always wanted to watch a Leisen picture on the big screen. Writ large! 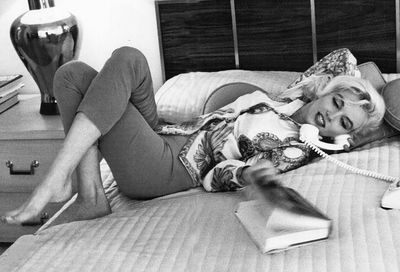 Hefner is an important figure in so many ways, there's not enough space to list his contributions (Lenny Bruce on "Playboy's Penthouse!" And Ike & Tina to Harry Nilsson and Otto Preminger on "Playboy After Dark!").

And the history of the magazine, (from) the gorgeous Playmates through the decades (I have a large collection of vintage Playboys, myself) to the writers he's published -- from Vladimir Nabokov to Anne Sexton to John Cheever -- it's major. My god, all that beauty and brains. Just like Marilyn.

Here's a link to the article online. Thanks again to Randall King. 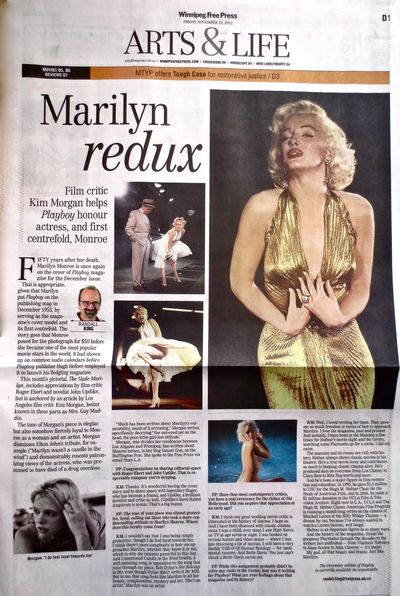 The December edition of Playboy is currently available on newsstands.

Hi Kim, once again I'm so glad about your Marilyn posts. Thank you!
Martin