Dorothy: A Woman Who Went to Alaska 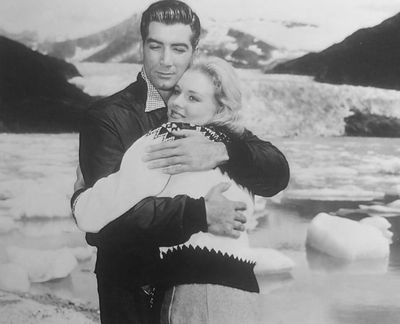 I don't have any pictures of my grandmother Dorothy. Dorothy -- a name I always loved -- a woman who endured so much in her life that she knew there was no such thing as the Judy-land of Kansas. But a woman who did love the allure of movies, the knowledge of books and the beauty of flowers. I'm sure she loved The Wizard of Oz. She loved William Holden and John Wayne and Elvis Presley and she loved men. She married a man and moved to remote Alaska. I only met the departed Earl ... once? Twice? I barely remember.

I never met her first husband, my grandfather. He abandoned the very young Dorothy alone with five children and eventually found himself in prison. It's tough to imagine how difficult that must have been for her. And as many difficulties or darkness emerged in the family, and my mother certainly remembers them, Dorothy never lost her spirit. 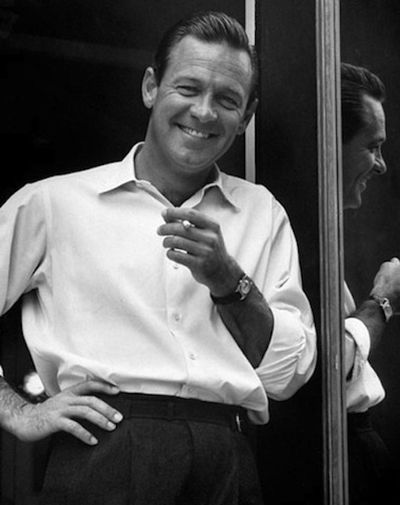 As she was so far away from our family, I rarely saw Dorothy much growing up. But I yearned to see her. She was my last blood grandparent for such a long time. There was my grandma Ollie from Sweden, who passed away when I was eight. I never knew grandma Ollie as herself -- certainly not as she'd have liked to be have been known. I only recall her older -- suffering with the ravages of Alzheimer's that she could no longer speak. I remember one startlingly beautiful photograph of her when she came to America, fresh from Sweden, a picture I stared at so long that my Uncle Ivan took me aside and said "She always wanted to be a movie star." She would have had a good shot at it. Instead, she married my grandfather. He was gone when I was five. 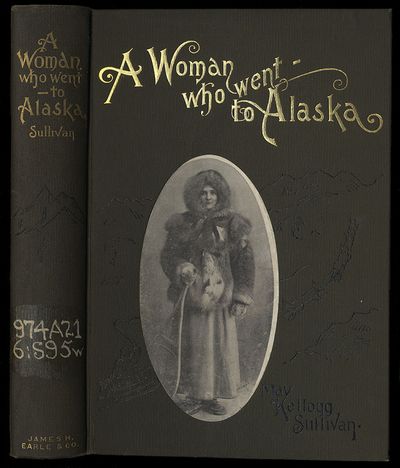 But Dorothy lived a long time. And I wish I had known her better. I recall a smattering of photographs that I don't have in my possession, but the thoughts of those photographs are stamped in my brain. One shows her standing with her five young children ready to face the world a single mother. She looks tired. But she looks happy. Another shows her walking in a dress, her hair blowing in the wind. She looks lovely. No wonder so many men in Medford, Oregon fell for her. And there are photographs of her older: at my mother's second wedding where my sister and I served as bridesmaids and we were so thrilled to show her our dresses; there's one with her elderly father -- a picture that always touches me as Dorothy's mother was out of her regular (whatever that is) family life early -- institutionalized in the psychiatric hospital in Salem, Oregon. Dorothy's mother remained in that place for the rest of her life. There was one with Nancy and Ronald Reagan (that's a hard one to forget) that my older brother had framed and hanging in his bedroom. And there's a photo of the last time I saw her in person, in 2000. I hadn't seen Dorothy (Granny, we called her) since 1986 but after all those years, she still charmed everyone in sight. She was quick-witted, she was highly intelligent, she had an amusing, creative way of speaking. And she, very innocently, flirted with my boyfriend. We were all smitten.

I didn't know she was so sick. I found out Friday. I called the nursing home but she was too weak to speak clearly. The nurses held the phone to her ear. She uttered a barely audible "I love you." She passed away yesterday.

And now I want to know more about her. She's my Granny, and I have strong memories of every time I met her, but she's also a mystery. Not to her closer family members perhaps, or those she befriended in her little town of Sterling, Alaska, but for me, elusive. She started writing me letters about ten years ago and, guiltily, I didn't write back often enough. I made the excuse that she should have been in my life when I was younger. But that's an excuse. Things can become so complicated that sometimes you must forcibly untangle those feelings. I should have asked her more about her life, her day-to-day life, which she could easily discuss. And the movies! She watched so many movies -- classic, good movies. But I wanted to know her past as well. Maybe she didn't want to talk about all that. I don't know. 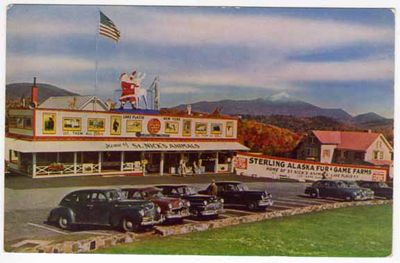 But this I do know -- she was loved and admired. And admired by many. While researching Dorothy, I came across a poem written about her, published anonymously in her local newspaper two years ago. Who wrote this poem? I haven't an idea. But they knew her. Or they knew some things. And they loved her. And my mother, who I feel for so much right now, loved her. And I loved her. And I miss her. And I still want to get to know her.

They should have named a flower after you.

There are Daffodils, Dahlias, & Daisies too;

Didicus, Dianthus, and Delphiniums of blue,

and other "D" names that I have not a clue.

Even a Dandelion blooms and blows its seed.

No comparison; in fact I wish they'd recede,

'cuz we know they're just an "annoying weed".

So why not a Dorothy, yes a Dorothy indeed.

If I were a horticulturist of which I am not,

I'd have a "Dorothy" growing in my flower pot

with fragrance and aroma never to be forgot

and beauty so rich that it couldn't be bought.

Maybe not by name, but this I can guarantee;

in Sterling Alaska, a flower, you'll always be.

I believe there's not one who wouldn't agree;

in fact some may say you're a flowering tree.

What a lovely, heartfelt remembrance. Your grandmother sounds like a remarkable woman. I hope you do find a way to get to know more about her. Thanks so much for sharing.

I appreciate this remembrance. I didn't ever get to know either one of my real grandfathers and have always been interested in finding out more about them. I hope you are able to dig into her life a little and learn more about her. She sounded like she was a witty and beautiful woman. I will be praying for you and your family during this time of loss.

This moved me to tears--for the life of your fascinating grandmother, for you, for my mother in the late stages of Alzheimer's. Family can be so odd and mysterious, things coming to light decades later, disturbing, heartbreaking revelations found only accidentally. I wish I'd asked my mother more about a period in her life never spoken about, a wartime marriage that ended badly, yet a treasure trove of photos and letters I recently found show there was far more to the story. (Isn't there always?) Thank you so much for this, Kim.

This poem brought tears to my eyes. I love that someone loved her enough to write it. I wonder when? Good luck in your quest to find out more.