In 1973, French director and provocateur Roger Vadim said "The Don Juan of our day is a woman -- Brigitte Bardot in real life." Vadim was addressing his past muse, indeed one of the very reasons he became famous, as one of the ultimate feminists of the last 20 years -- and that man, the topmost gallic pro-woman confessional cad, was absolutely right. 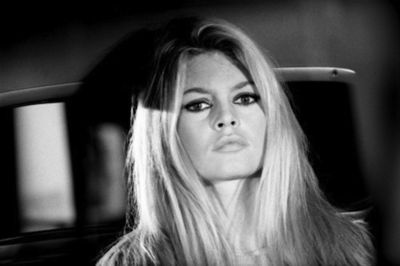 Vadim helped catapult Bardot into the world, as the ultimate sex kitten/lioness/ woman/child in the explosive ...and God Created Woman (1956), and 16 years later he cast her as the ultimate woman/man/female/Errol Flynn in Don Juan (or if Don Juan were a woman). Was he successful? Yes.  But really only because Bardot, the woman and star, was the true auteur of the picture. And Vadim, smart, savvy and woman-loving man that he was, absolutely allowed this. 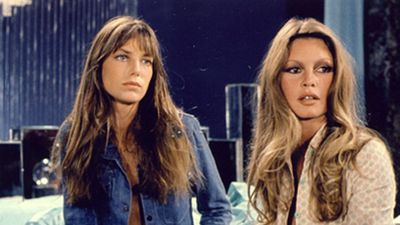 She was Don Juan, or rather, Warren Beatty at that point of her life -- preferring flings to marriage, sunning in Saint Tropez, allowing her second husband custody of their child (unthinkable!) and letting herself age (how dare she!). You see some of that age in Don Juan, a movie shot with unremarkable, almost soft-core sensibilities (though boasting some terrific 70s sets and BB nude) but an older BB is ever-sexy, ever-powerful, ever-Bardot. 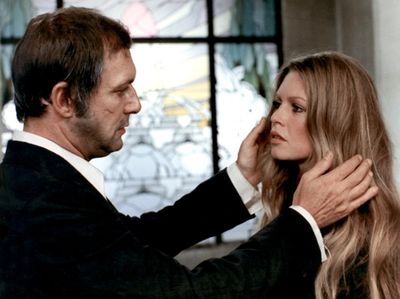 A woman whom Simone de Beauvoir claimed could tempt a saint, it's not surprising that Bardot, with the assistance of her ex husband Vadim, the pimp-like svengali he's unfairly purported to be by some (his career and movies are far more interesting than that) make Don Juan such an intriguing look at both the force of female power and then, in our moments, the female desire to be a man. And yes, there are women who would like to be a man or at least experience their power in the world, at least a few days a week. A summation of just how feminist Bardot really was, the film is fascinating when viewed as one of her bawdy last gasps before cinematic retirement. She's still lovely, still charismatic and still lush lipped, kohl-eyed Bardot bleeding all over the screen, through and through -- and she's one convincing Don Juan at that. To use a common phrase, she is still a force of nature.

When the picture was released, some critics complained that Bardot appeared bored and uninspired, and amidst Vadim's somewhat flat landscape, she is a little sullen. But pouty annoyance is one of her strong points -- it works. It's almost as if she's not making this movie to prove herself to the world, but she's making this movie because she just feels like it that month. And if one day she's irritated by her past husband's direction, well, c'est la vie.  She remains gorgeous, bewitching, mysterious, cunning and interestingly human in her conclusion to Bardotlatry. 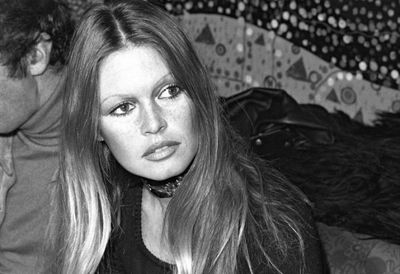 As Vadim noted, "It was probably her last chance to keep making movies because she'd grown too old to continue playing Brigitte Bardot. But she understood that too. That's why she stopped making movies." She did. Which may seem wrong or ageist towards herself and even undermining her acting ability (see Contempt, her greatest movie) but again, BB was probably just sick of making movies. And so she let herself age, and without surgery.  She's frequently deemed a controversial nutter and based on her politics, the anger is understandable. But to go after her face? Fuck you. 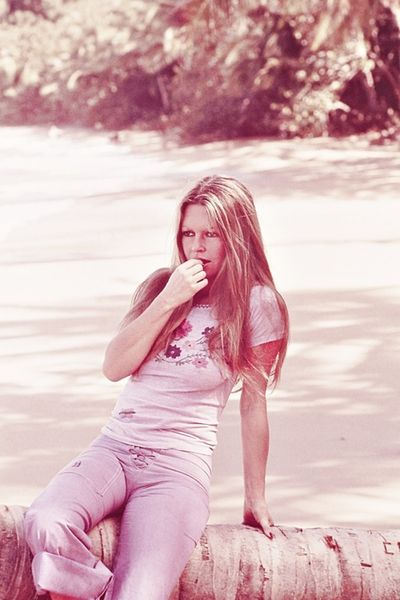 Some even recoil at that face (the ultimate sun loving sex kitten is a hag!), even though it was that very lifestyle men so desired -- bikini on the beach, ciggies, wine, sex and song, that helped line it so. Again, this is a feminist  -- not just Naomi Wolf and her "Beauty Myth," or all those sensitive men who lust on and on about Helen Mirren (who is gorgeous, don’t get me wrong). Mirren is easy, almost the acceptable older woman to yearn for. Tell me you want some Judi Denich (yes!) or current-day Anita Pallenberg and then I'll be impressed -- that's beyond the "acceptable" desire for the "older gal." And like Ms. Pallenberg, BB's face says, fuck you, this is me. And also, this is wonderful me. Aren't I interesting? And I have a lot stories. A lot. And wisdom. She may not be a supple young thing anymore, but she handles it. She's alive. 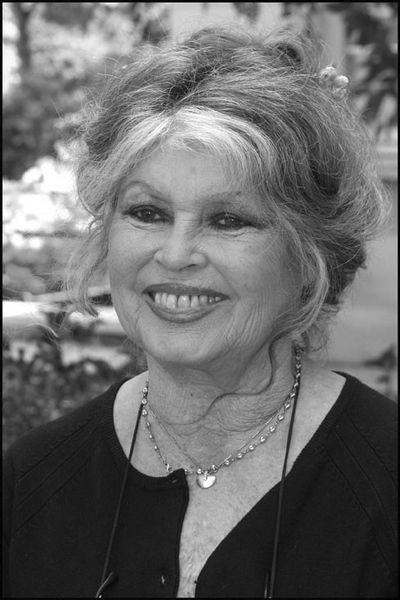 I’d love to see more of her all smoker’s cough smiling a la Keith Richards, enjoying her age and wisdom and past beauty. Bikers gracefully grow old  -- or rather into calmer versions of craggy, kicking and screaming spitfires, and as controversial as she is, so should BB. With that in mind, I wonder what a BB, Keith reprise of the great Bardot biker ode “Harley Davidson” would be like? For now, take in the original, written by that genius and BB collaborator Serge Gainsbourg for her off-the-charts amazing TV special.

Watching this again, and thinking further about Don Juan, I credit Vadim even more for taking  his pretty maids, all in a row, and appreciating who they were.  As Vadim said, "From the moment I liberated Brigitte, the moment I showed her how to be truly herself, our marriage was all downhill." Many could read this as contemptuous or quite sexist, but since Vadim and Bardot shared a friendship well after their marriage, it's more that Vadim understood Bardot would have to come before anything else. 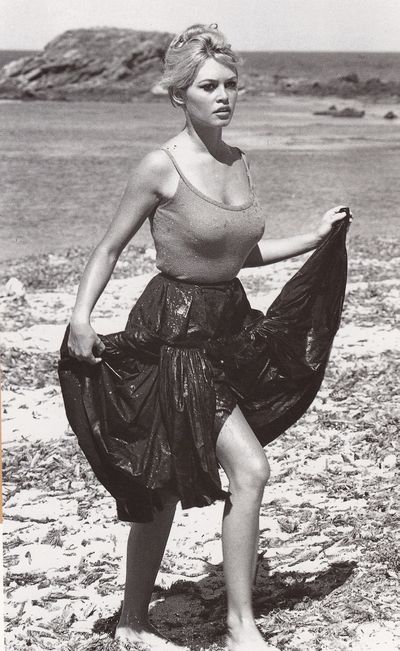 And of course Bardot liberated herself, but even the man who dished on BB, Deneuve and Fonda in the fantastic "Memoirs of the Devil" (which boasts a wonderfully ridiculous Heavy Metal-looking book jacket cover) got it. She is her own work of art. 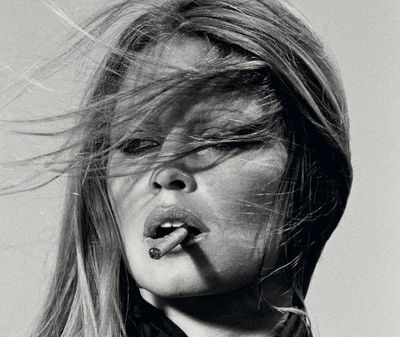 Wow! Excellent article. I really appreciate the depth of understanding of personal differences and/or public perceptions when it comes to sexuality (on-screen or off). We seem to have a real lack of Women and Men in our entertainment industry with balls. Everyone is too safe and too worried about their careers therefore we seldom have any true ground-breaking. One of your points really stood out to me. The BB~Keith Richards comparison. We should Absolutely Celebrate BB in her current state the same way we do Keith Richards. {Would be fun to see her cast as Jack Sparrow's Mum in the new Pirates Films...fighting with Keith Richards and all.☺} Thanks again for another great read. Have Fun!

Daaaaaaaaaamn. Ever single time you write one of your amazing and evocative rhapsodies, I immediately have to walk over to Movie Madness to pick up the film.